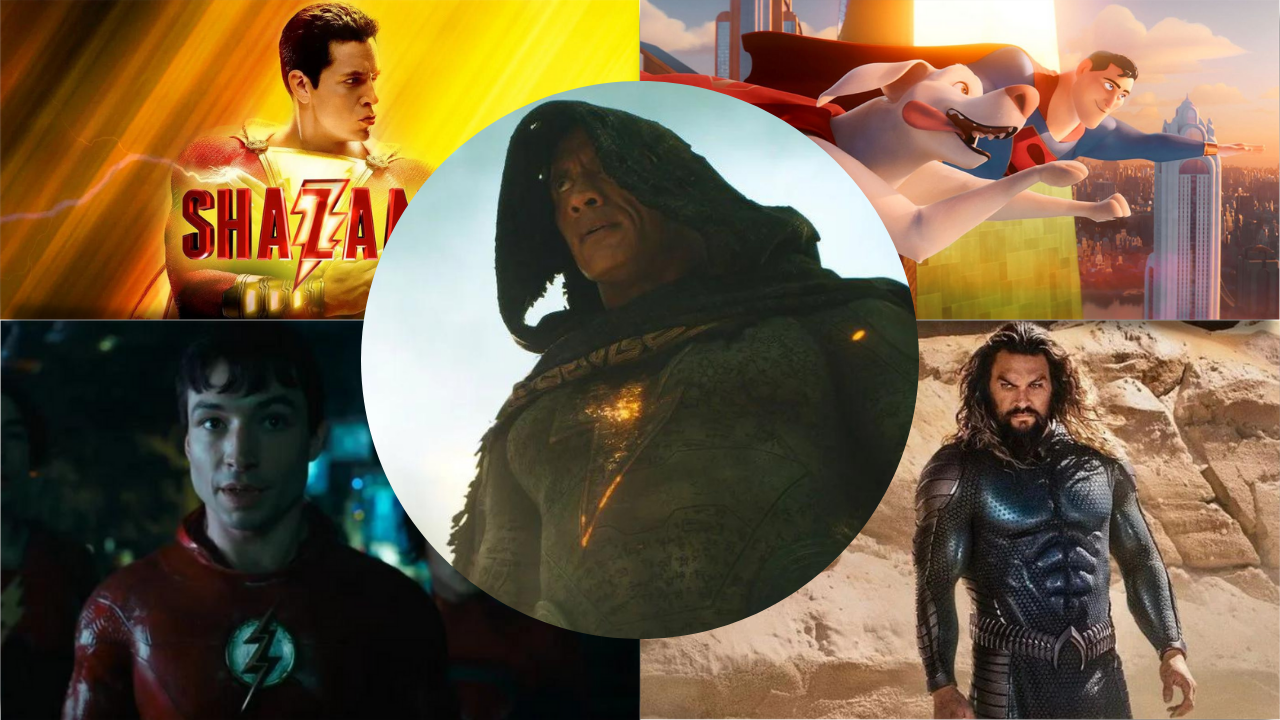 Warner Bros. has shifted many of its highly-anticipated DC films release dates with the films arriving later than fans anticipated. The films delayed include Black Adam, The Flash, Aquaman and the Lost Kingdom, and DC League of Super-Pets. Shazam! Fury of the Gods is the saving grace on this list as it is actually moving up to a closer release date.

Variety reported that some of the films were pushed back due to production delays in the visual arts department as a result of COVID-19 and some delays remain unclear as to why. Black Adam has been pushed back to October 21st, 2022. The film stars Dwayne Johnson, Aldis Hodge, Pierce Brosnan, Quintessa Swindell, and Noah Centineo.

Shazam! Fury of the Gods is the exception on the list as it will be the film to tide DC fans over as it moves up six months to a release date of December 12th, 2022. The film stars Zachary Levi, Asher Angel, Jack Dylan Grazer, Adam Goldberg, Djimon Honsou, Helen Mirren, Rachel Zegler, and Lucy Liu.

Aquaman and the Lost Kingdom has been pushed out of 2022 to a March 17th, 2023 release date. The film stars Jason Momoa, Patrick Wilson, Amber Heard, Yahya Abdul-Mateen II, Dolph Lundgren, and Temuera Morrison.

The Flash now sees its release dropping on June 23rd, 2023 due to COVID-19 production delays. The film stars Ezra Miller, Michael Keaton, Sasha Calle, Michael Shannon, Ben Affleck, Kiersey Clemons, Ron Livingston, and Maribel Verdú. The Prequel comic announced by DC Comics, The Flash: The Fastest Man Alive seems to still be releasing as planned to give fans something to tide them over.