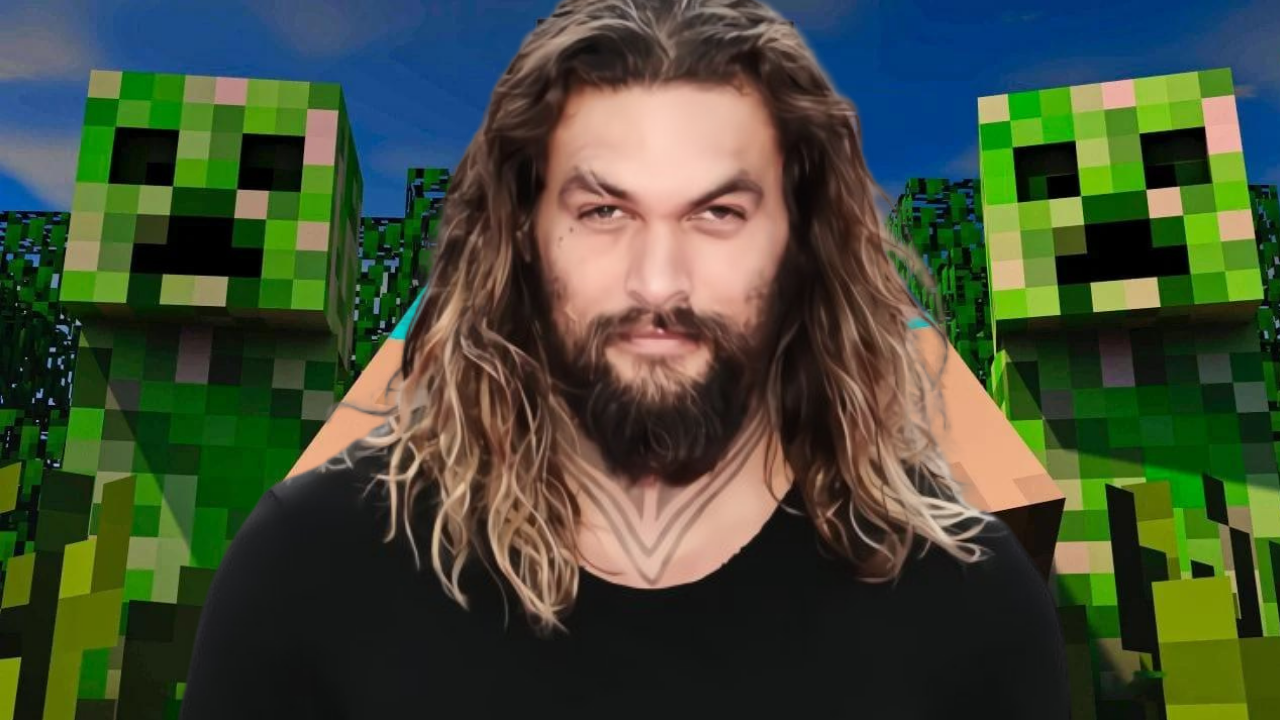 Jason Momoa Set to Star in the Live-Action Minecraft Movie

Warner Bros. has announced that Jason Momoa will be starring in their upcoming live-action film adaptation of Minecraft. The star of Aquaman and Dune will be trading in his trident for a pickaxe as he dives into the video game world of the pixelated crafting game.

Minecraft is quite possibly one of the most popular video games of all time with best-selling numbers of more than 238M copies sold since it released in 2011. Director of Napolean Dynamite and Nacho Libre, Jared Hess will be helming the film with Mary Parent and Roy Lee producing. Jon Berg, Cale Boyter, and Jon Spaihts will executive produce alongside Mojang Studios Lydia Winters and Vu Bui. Jill Messick will receive a posthumous credit for her work on the film prior to her passing in 2018.

The game from the Swedish developer has been a worldwide sensation since its launch and features 3D worlds that allow players to mine, and craft an almost infinite amount of items while harvesting, and raising animals. You also come across different threats along with these ventures that players must defend against while exploring or building. The video game franchise has seen multiple spinoffs including a narrative-driven adventure from Telltale Games and has earned itself many awards with a 2021 figure of 140M concurrent monthly users. Microsoft purchased Mojang Studios for $2.5B back in 2014 which was possibly the first big studio acquisition that has since grown with Microsoft and PlayStation taking turns picking up different studios.

The film has been in the works for some time and has had a revolving door of directors that includes Shawn Levy, Rob McElhenney, and Pete Sollett. Stay tuned as more information becomes available on the film.