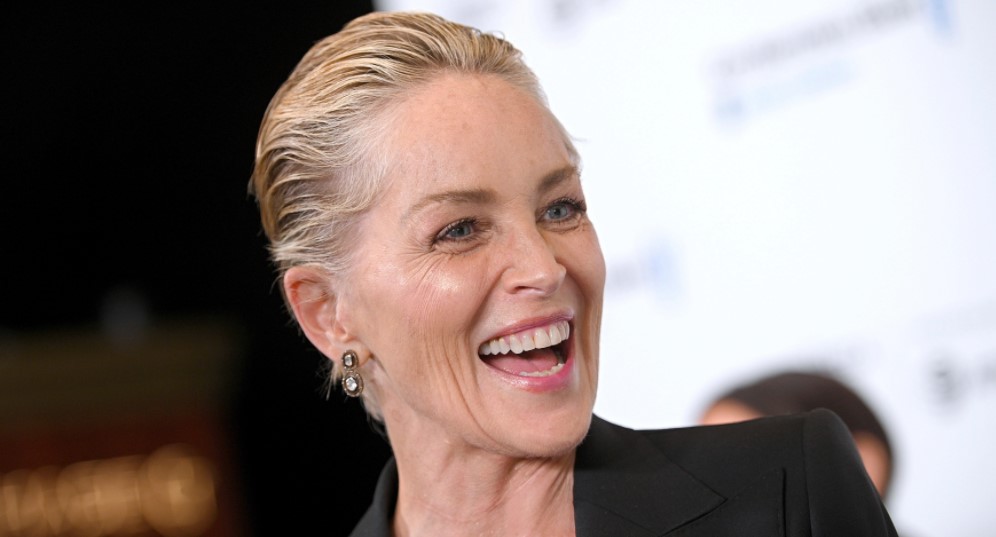 Warner Bros. has cast Sharon Stone in the upcoming HBO Max film Blue Beetle. Stone will play the villain in the film, Victoria Kord. Kord will be an original character created for the film. Additionally, the upcoming superhero film adds Raoul Max Trujillo as another villain, Carapax the Indestructible Man.

Xolo Maridueña will be playing the titular character alongside the most recent additions to the cast including Harvey Guillén, Belissa Escobedo, and Bruna Marquezine. Stone and Trujillo will be serving as the main antagonists in the film, although details on the plot are still scarce.

Although an original character, Victoria Kord’s last name does raise some questions. Could she have ties to Ted Kord, who wore the Blue Beetle suit before Jaime Reyes, or could we possibly be seeing an alternate version of Ted Kord with a gender-swapped character. Trujillo’s Indestructible man also has ties to the Kords as his “indestructible” technology was designed by Jarvis and Ted Kord.

In the story, “Jaime Reyes discovered the Blue Beetle scarab on the way home from school with two of his best friends Paco and Brenda, half-buried in a disused lot. Reyes took the scarab home, curious as to what it might be. That night, the scarab came alive, and grafted itself to the base of Jaime’s spine, and provided him with a suit of extraterrestrial armor that can be modified to enhance his speed and strength, as well as to create weapons, wings, and shields.”

Bridgerton Renewed for Seasons 3 and 4