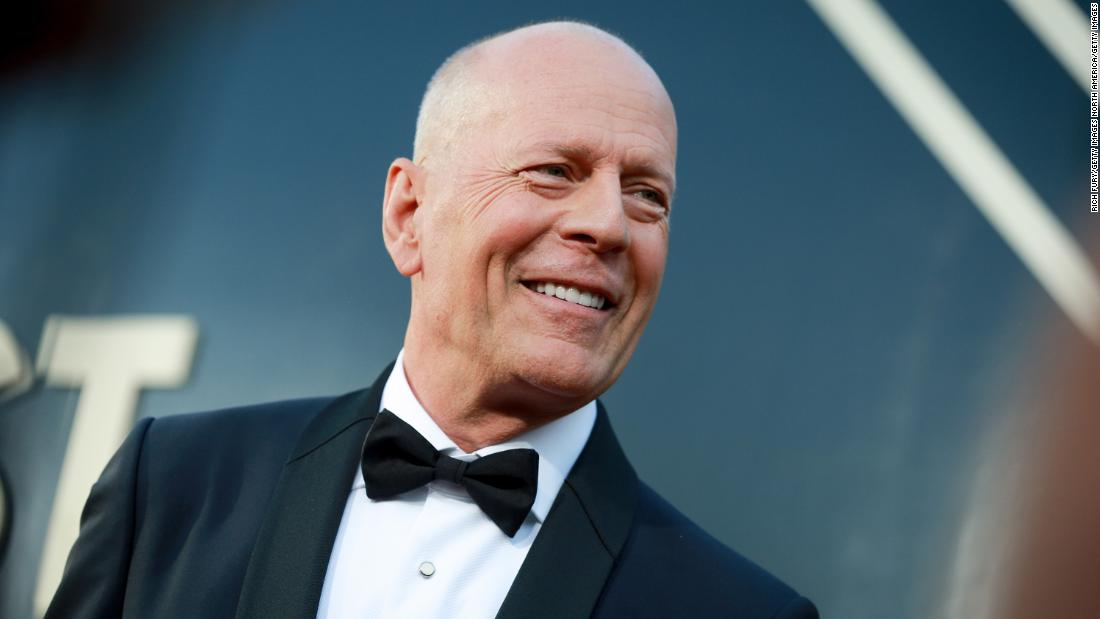 Bruce Willis is set to retire from acting after the Hollywood icon was diagnosed with aphasia. The announcement came via social media on Willis’ ex-wife Demi Moore’s account and was signed by Moore, Willis’ daughters, and his current wife, Emma Heming. The family confirmed rumors of his diagnosis and that he would be “stepping away”.

Aphasia is a disease that affects the language-processing portion of the brain which leads to cognitive problems that cause difficulty speaking and difficulty understanding what others say. Willis is a star and has been behind some of many fan-favorite films. It is sad to see him have to step down due to illness but his fans will continue to honor him by enjoying the fantastic films he has provided us throughout his career.

“To Bruce’s amazing supporters, as a family we wanted to share that our beloved Bruce has been experiencing some health issues and has recently been diagnosed with aphasia, which is impacting his cognitive abilities. As a result of this and with much consideration Bruce is stepping away from the career that has meant so much to him. This is a really challenging time for our family and we are so appreciative of your continued love, compassion and support. We are moving through this as a strong family unit, and wanted to bring his fans in because we know how much he means to you, as you do to him. As Bruce always says, ‘Live it up’ and together we plan to do just that.”

We wish Willis all the best as well as his family and friends. We hope his condition can quickly improve so that we can see the icon make the best out of his newfound retirement and free time with his family.