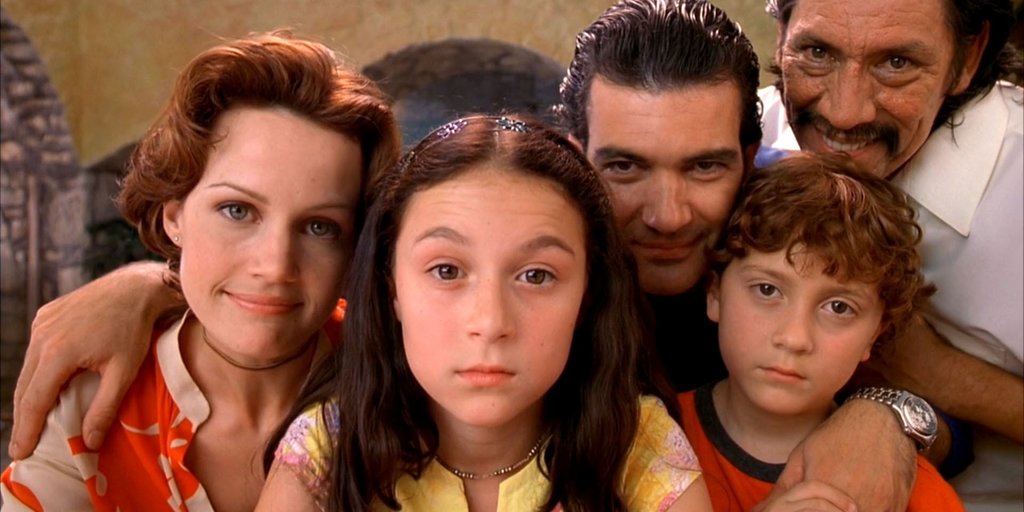 Netflix has announced that a reimagined reboot of the Spy Kids franchise is being developed. Original franchise creator and director Robert Rodriguez is set to return to helm the project. First announced in January 2021, The streamer has now confirmed that Rodriguez will return as director along with writing and producing the film.

Spy Kids was created by Rodriguez in 2001 and follows two siblings who get caught up with the spy agency their parents work for. After they save the world, a new division dedicated to young agents is created and led to the sequel films Spy Kids 2: The Island of Lost Dreams and Spy Kids 3-D: Game Over. Rodriguez wrote and directed all three films with a soft reboot in 2011 titled Spy Kids: All the Time in the World also arriving as the final installment.

Netflix has already contributed to the Spy Kids franchise with the animated series Spy Kids: Mission Critical. The main installments in the franchise have benefited from Rodriguez’s involvement and the reboot is sure to garner interest and have the creative touch needed to compete with the nostalgia and quality of the original trilogy. There aren’t currently any details on the Spy Kids reboot’s plot.

The Spy Kids reboot is being developed by Netflix, Skydance, and Spyglass Media with Gary Barber and Peter Oillataguerre acting as executive producers. David Ellison, Dana Goldberg, and Don Granger will produce.

There is currently no release date for the Spy Kids reboot.