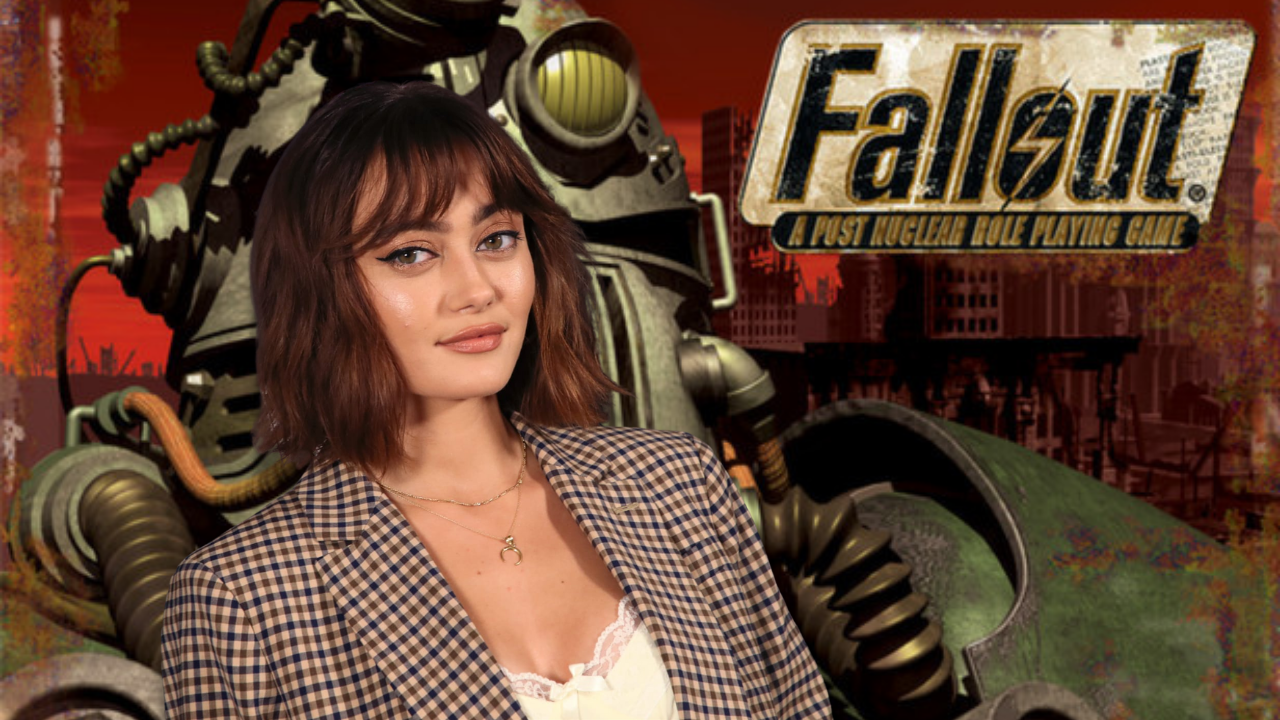 Amazon Studios‘s upcoming live-action series adaptation of the hit video game Fallout has found its other lead to star alongside Walton Goggins. Yellowjackets star Ella Purnell has been cast as a lead to star alongside Goggins. As was the case with Goggins when his casting was announced, no character description was provided with the casting announcement. According to Variety’s sources, her character is described as “upbeat and uncannily direct with an all-American can-do spirit. But an intensity in her eyes says she might just be a tiny bit dangerous.”

Purnell starred in Zack Snyder‘s Army of the Dead and recently starred in the hit horror series Yellowjackets on Showtime. She also starred in the Netflix series Arcane alongside Hailee Steinfeld which is also based on another popular video game, League of Legends.

The Fallout video game series is set in desolate post-nuclear apocalypse America. The series pulls inspiration from a post-WWII America and each entry follows a different protagonist in a different region of America.

The general plot has always revolved around the remaining survivors, some of which retreated to underground vaults that kept them safe from the blast and radiation and the world’s state after the post-nuclear blast. Many creatures have emerged from this as well as mutated animals/insects and even humans suffered from the radiation in what is but a small resemblance of the old world.

Amazon Studios has had the rights to adapt Fallout since 2020 and has only recently begun to make headway towards bringing the video game franchise to life. Geneva Robertson-Dworet and Graham Wagner will serve as series showrunners and executive producers. Jonathan Nolan will helm the pilot episode as well as executive produce alongside Robertson-Dworet and Wagner. Athena Wickham, Lisa Joy, Todd Howard, and James Altman will also be producing.

The Fallout series is set to start production later this year and does not have a release date currently announced.