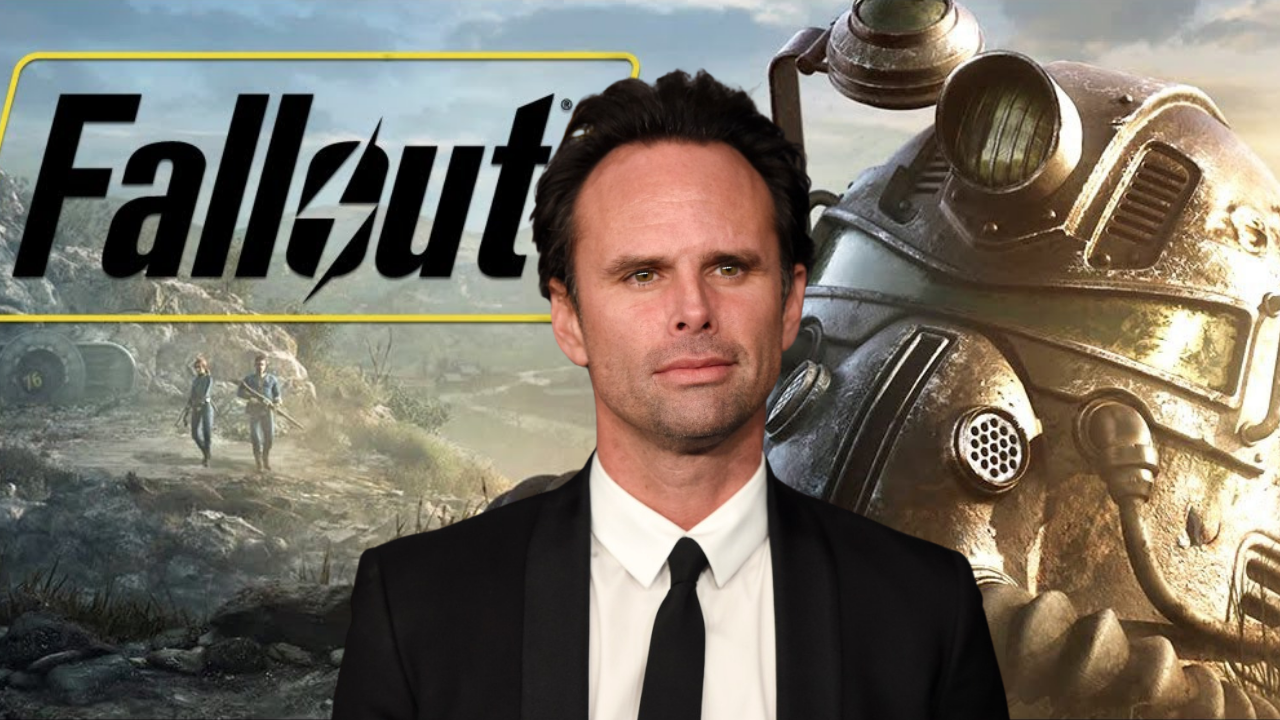 Walton Goggins has been cast in the lead role for the upcoming live-action TV series adaptation of Fallout. Goggins will star in the series in an undisclosed role, but with the reports of production on its way to begin last month, it was a matter of time before we got news on the talent that would be joining the upcoming adaptation of the hit video game.

The Fallout video game series is set in desolate post-nuclear apocalypse America. The series pulls inspiration from a post-WWII America and each entry follows a different protagonist in a different region of America.

The general plot has always revolved around the remaining survivors, some of which retreated to underground vaults that kept them safe from the blast and radiation and the world’s state after the post-nuclear blast. Many creatures have emerged from this as well as mutated animals/insects and even humans suffered from the radiation in what is but a small resemblance of the old world.

There aren’t any details on the setting or what role Goggins will be playing, but multiple reports are stating Goggins will be playing a ghoul. In the video game, ghouls are mutated humans that suffered from long-term exposure to radiation in the post-nuclear wasteland. Ghouls are common in every entry of the video game series, so it is unlikely that gives us much detail on a specific character, but you can expect a very cool-looking Goggins if this is the case.

Goggins has been a part of many hit series and brings some serious talent to the video game adaptation. He currently has a recurring role in HBO’s Righteous Gemstones and in Invincible and has previously starred in series such as Justified, and Sons of Anarchy.

The Fallout TV series adaptation will be developed by Amazon Studios and Kilter Films alongside Bethesda Game Studios, and Bethesda Softworks. The series comes from Westworld creator Jonathan Noland who will also be executive producing alongside Lisa Joy, Athena Wickham, Todd Howard, and James Altman.

Nolan will be directing the first episode of the series with Geneva Robertson-Dworet and Graham Wagner serving as the showrunners. Stay tuned as more information becomes available.