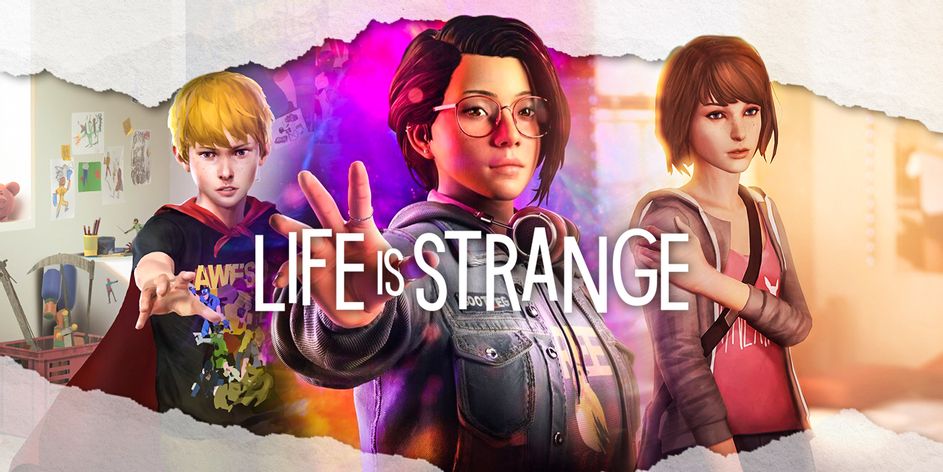 Amazon Studios just announced that they have closed a first-look deal with dj2 Entertainment to bring to life the worlds of the hit video games Life is Strange and Disco Elysium. The titles are to get TV adaptations from the same entertainment company behind the hit live-action film Sonic the Hedgehog that is releasing its highly anticipated sequel and just announced a third film is in the works as well as spinoff series featuring Idris Elba‘s Knuckles.

Per the new deal, Amazon Studios will have the opportunity to pick up any film or TV series they develop to stream exclusively on Amazon‘s Prime Video app. dj2 Entertainment has made a name for itself developing videogame adaptations, and with this deal, fans will most likely get the chance to see some of their favorite games come to one of the biggest streaming services starting with Square Enix‘s Life is Strange and ZA/UM‘s Disco Elysium.

“The dj2 team has long believed that video games would one day serve as incredible source material for stories told in television and film, and that it was only the lack of love and respect for the artform which previously held successful adaptations back. Moreover, it is truly an honor to have Prime Video as our platform partner. A partner who truly supports us, as well as our grand ambitions, for telling the best international gaming stories with no limitations in how high we may collectively aim.”

“I cannot express enough just how excited we are to be working with the powerhouse team at dj2 Entertainment. Their expertise and skill in the gaming-to-screen market is unparalleled. The possibilities are endless for what we can create together for our global audiences.”

Both projects are currently in early development, but we have two big hitters behind these projects, so you can expect to hear news on these sooner rather than later.