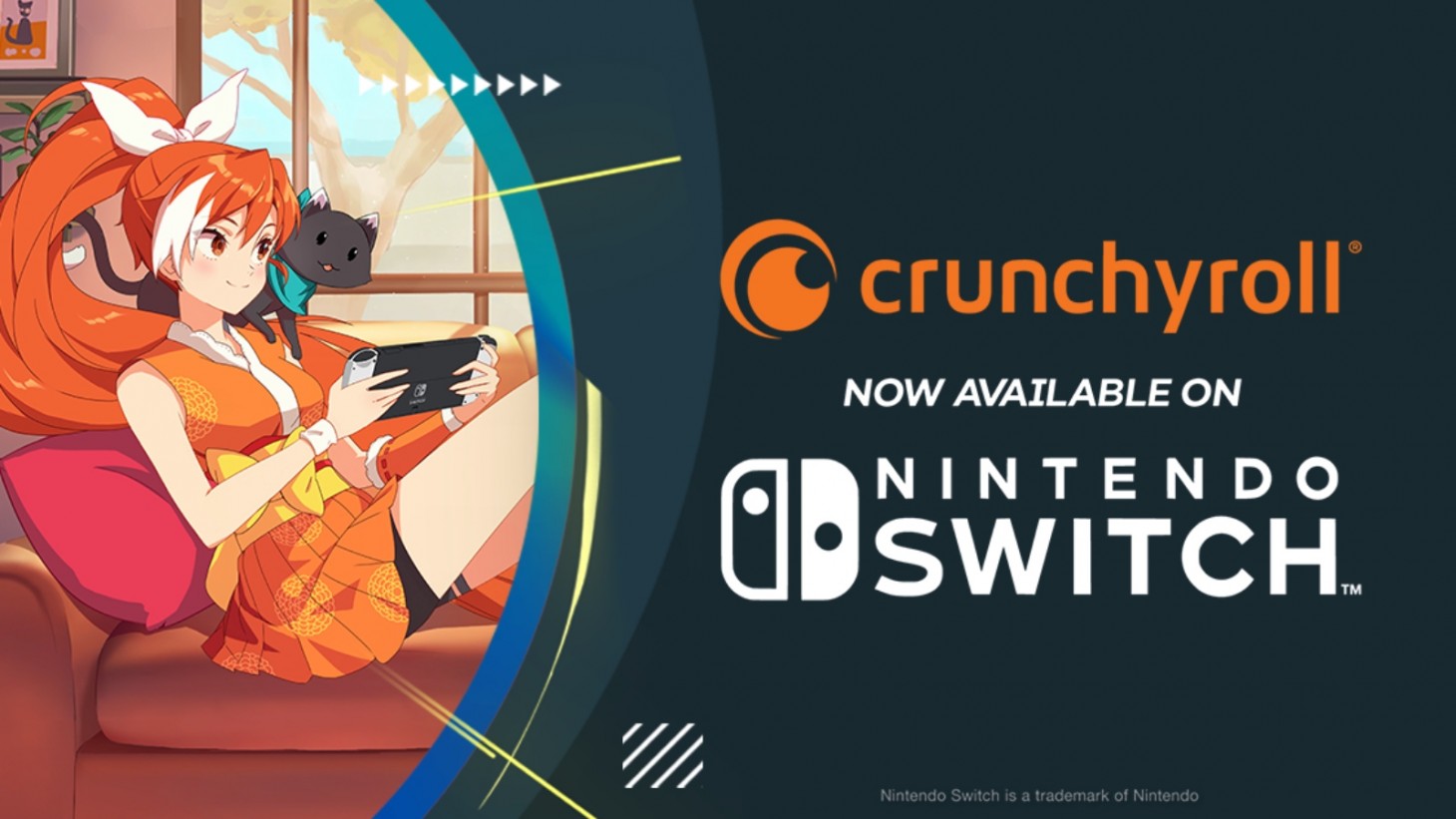 Nintendo Switch just got a big addition on the entertainment side as the popular anime streaming service Crunchyroll just rolled out onto the handheld console. The console is notorious for its limited streaming service options, but the biggest news out of this has to be that it comes after Sony‘s acquisition of Crunchyroll which could lead to the streaming app eventually offering much more with Sony owning Crunchyroll and Funimation.

The Crunchyroll app on the Switch will also be the first video app on the gaming console to provide offline viewing. You will not need an internet connection to stay up to date on your favorite anime or take it on the road as you catch up on Jujutsu Kaisen. The immense anime library combined with the handheld offline viewing options makes the streaming service addition a much-welcomed one.

The Switch is slowly gaining more traction as an entertainment console and hopefully, this leads to the addition of more streaming apps like Netflix, Disney+, HBO Max, and other popular streaming apps to the portable console.

Check out the app in action, and the announcement video below: