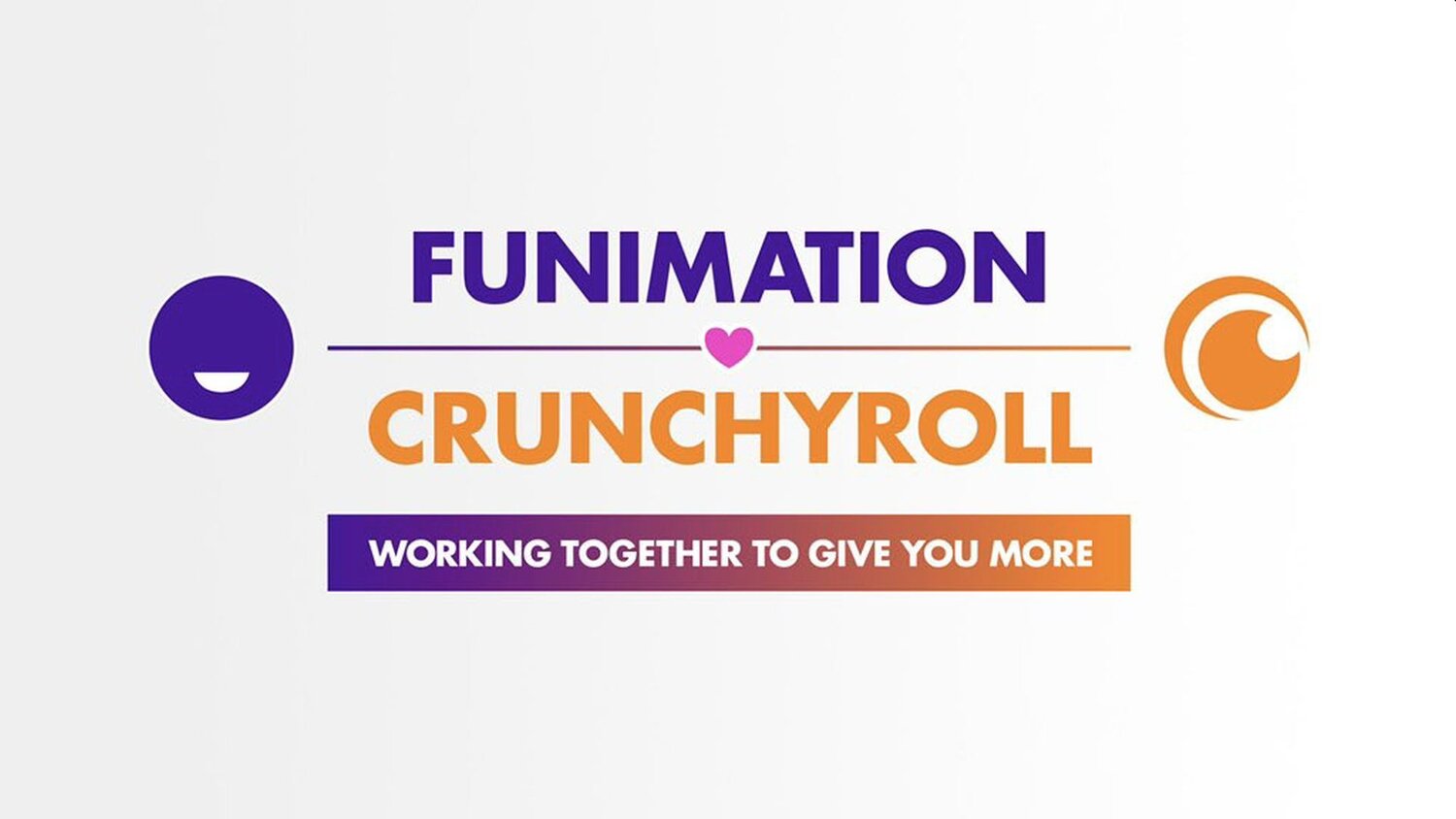 Funimation has officially acquired Crunchyroll. Sony had announced earlier this week that the purchase had gone through regulatory approvals. Sony paid AT&T $1.175 billion for Crunchyroll which grows the company’s ability to distribute anime across the world. It also gives Funimation access to Crunchyroll’s mobile games, manga, merchandise, and more. Talking about the deal, Kenichiro Yoshida of Sony Group Corporation said:

We are very excited to welcome Crunchyroll to the Sony Group. Anime is a rapidly growing medium that enthralls and inspires emotion among audiences around the globe. The alignment of Crunchyroll and Funimation will enable us to get even closer to the creators and fans who are the heart of the anime community. We look forward to delivering even more outstanding entertainment that fills the world with emotion through anime.

With the addition of Crunchyroll, we have an unprecedented opportunity to serve anime fans like never before and deliver the anime experience across any platform they choose, from theatrical, events, home entertainment, games, streaming, linear TV—everywhere and every way fans want to experience their anime. Our goal is to create a unified anime subscription experience as soon as possible.

I am sure you as many others are wondering how this will affect Crunchyroll subscribers, truth be told, we don’t know as of yet, but that news should be coming soon.