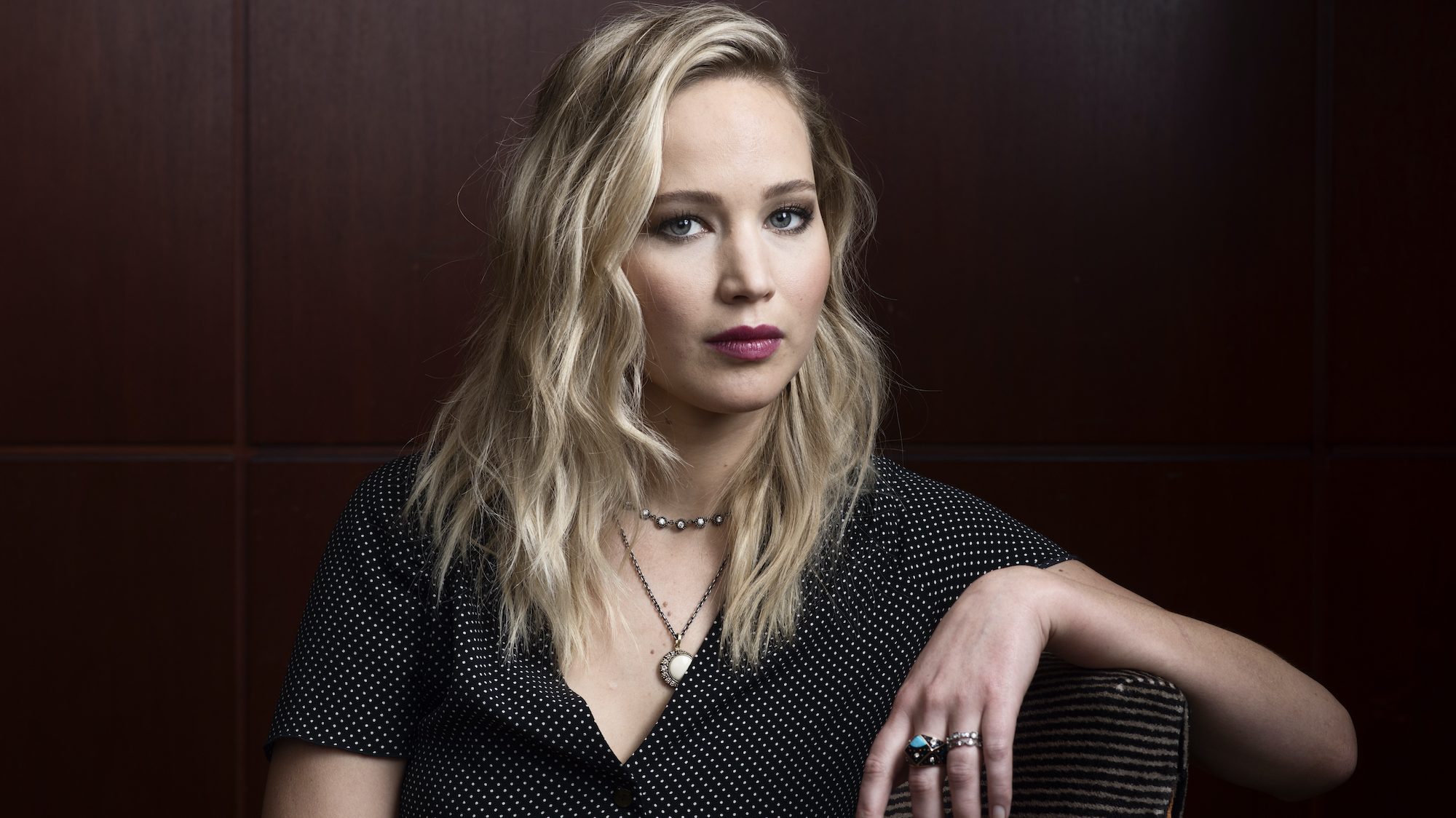 Jennifer Lawrence has joined a new film project that will tell the story of Hollywood talent agent Sue Mengers. The biopic is being helmed by Paolo Sorrentino from a script written by Lauren Schuker Blum, Rebecca Angelo, and John Logan. The project is currently being shopped around to streaming services. It’s said that Apple and Netflix are in the mix for the project.

As you can see, she represented quite an impressive list of filmmaking talent! Mengers passed away in 2011 at the age of 21. Mengers was known “for her devotion to her clients, and landing high salaries for the likes of Streisand and others. Mengers championed young actresses in their day, i.e. Ali McGraw, Dyan Cannon, Faye Dunaway, Candice Bergen, Cybill Shepherd, giving them a voice and stature in the business. However, gross deals and contractual details weren’t Mengers’ specialty and she began to lose clients in the 70s and 80s when the business began to shift, and Mike Ovitz started his ascent with CAA.”