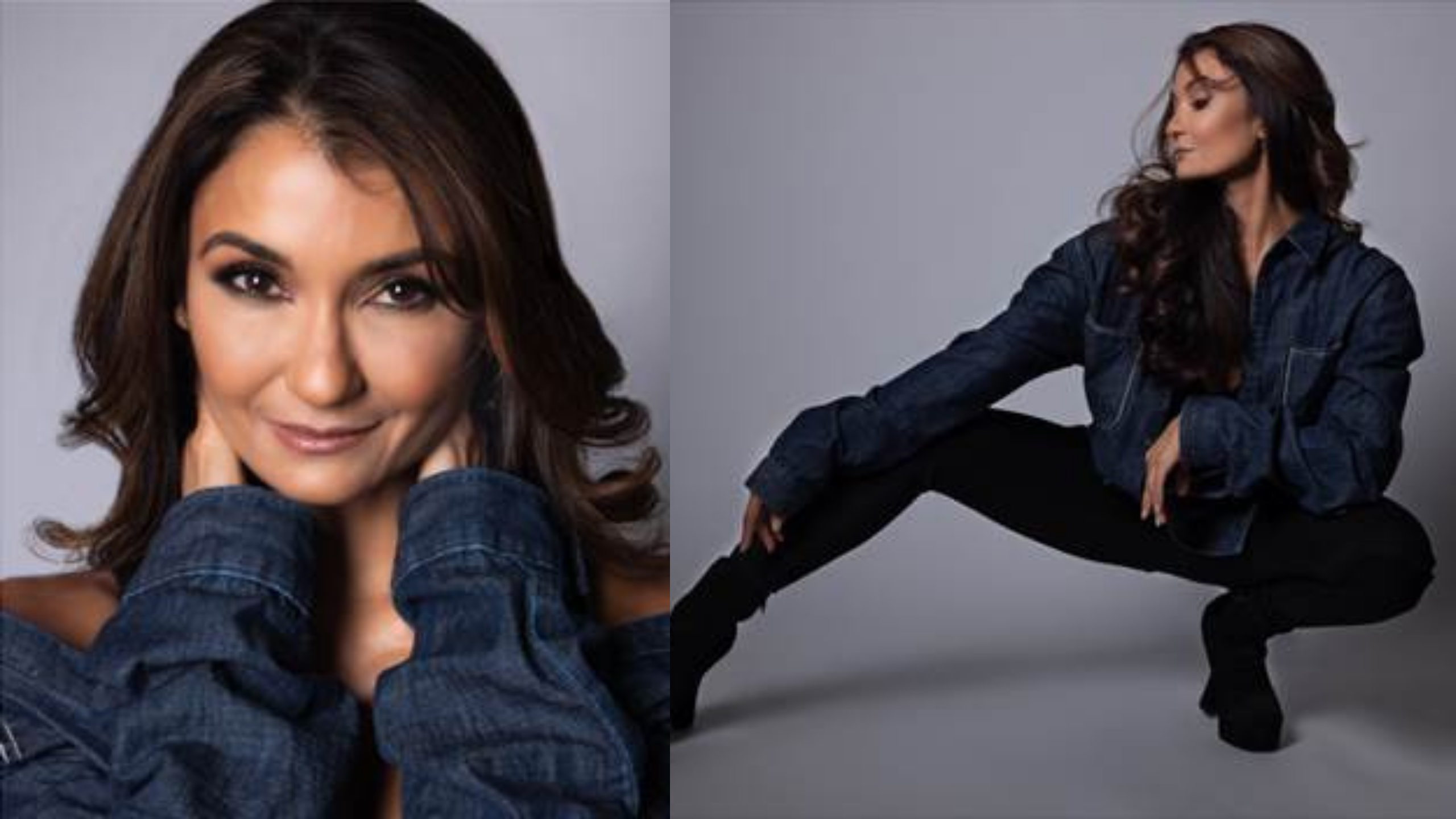 Anjali Bhimani has provided her talent to multiple projects throughout her career and has earned the title of a quadruple threat actor. Having taken part in series such as the award-winning comedy series, Modern Family, Apple TV’s Little Voice, NBC’s Blindspot, and Hulu’s Runaways.

She has also starred in the films Evil Eye, All My Life, and The Bellmen. Along with her credits in film and tv, she has also amassed credit as a theatre veteran having been an original cast member in the Tony-nominated Metamorphoses and she has taken performed across the country with the top organizations in the business.

On top of all that, she has voiced some of the most beloved characters in video game history: Symmetra in Overwatch, Rampart in Apex Legends, and Kala in Indivisible.

“Ryan really needs to get his shit together. It’s been two months and he still hasn’t spoken to Karen since their fight and he has a gnarly case of writer’s block that’s getting him in hot water with Olivia. Enter Tanner, a fun, flirty dance instructor who charms Ryan despite not being totally available. When his writer’s block eventually lifts, he’s inspired to write a long-form piece about disability. From there, he begins a journey of self-discovery that creates unexpected complications in his relationship with Tanner. Meanwhile, Kim lets her guard down when she meets Harrison, a sensitive tech mogul with a humble background – but her insecurities and jealous tendencies continue to hamper her personal life and threaten to push Harrison away. With her spiraling credit card debt driving Kim even further towards rock bottom, she makes a hard choice to regain control of her finances and personal life. Since taking care of Ryan was her life’s purpose until their fight, Karen realizes that she needs to take an active approach to create a fulfilling life for herself – beyond just taking care of her ailing mother. Will she be content with continuing to clean up everyone else’s messes, or will Karen be able to lean into her newfound independence and create a life that centers around her own desires for once? This season is about our primary characters—Ryan, Karen and Kim—coming into their power and realizing they all deserve big gorgeous lives—whether society agrees or not, bitch!”

Bhimani is set to play the role of Bina, Kim and Dev’s mother. She loves her daughter but seizes each and every opportunity to casually criticize Kim. Her heart is ultimately in the right place but she could use some therapy, tbh.

You can stream the autobiographical comedy series on Netflix now, we had the chance to speak with Anjali about Special, what it’s like to have become such a big voice in the gaming community through her voiceover work. Anjali also gives a beautiful message to her fans, promoting mental health and positivity that speaks to the importance of taking care of yourself. Anjali also has a Youtube series titled I Am Fun Size, in which she shares her experiences and interviews other well-known performers to help people find their fullest lives through life’s challenges.

Listen to the interview below and be sure to follow Anjali on social media at any of the links below!