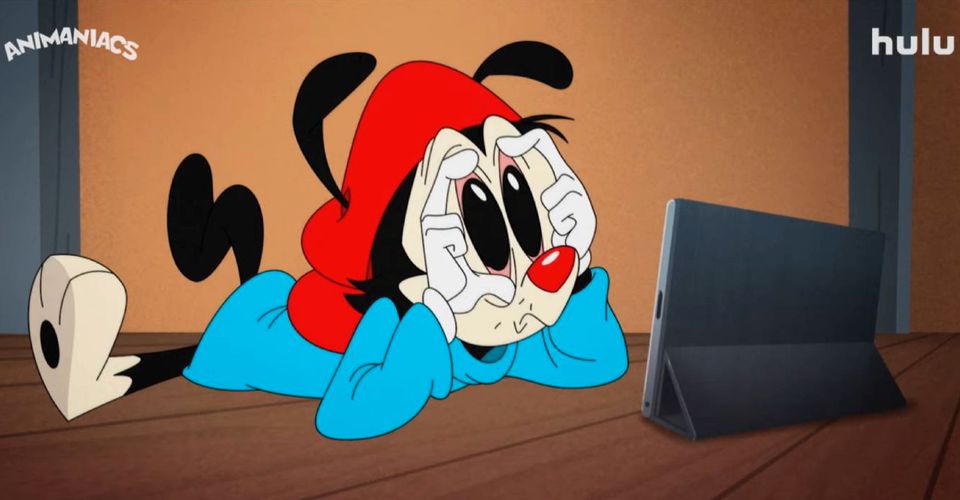 Hulu has released a new teaser trailer for the upcoming second season of the rebooted hit series Animaniacs.

The original voice cast has come back to reprise their roles in the series. That cast includes Rob Paulsen as Yakko, Tress MacNeille as Dot, and Jess Harnell as Wakko. The reboot will see the “three inseparable, irascible siblings who have a great time wreaking havoc and mayhem in the lives of everyone they meet. They have been locked away in the Warner Bros. water tower for a very long time, but they have found a way to escape. And escape they do — every day! Causing chaos and comic confusion, Yakko, Wakko and Dot run loose in the city, turning the world into their personal playground.”

Check out the trailer below, and watch new episodes of Animaniacs on Hulu beginning on November 5th.