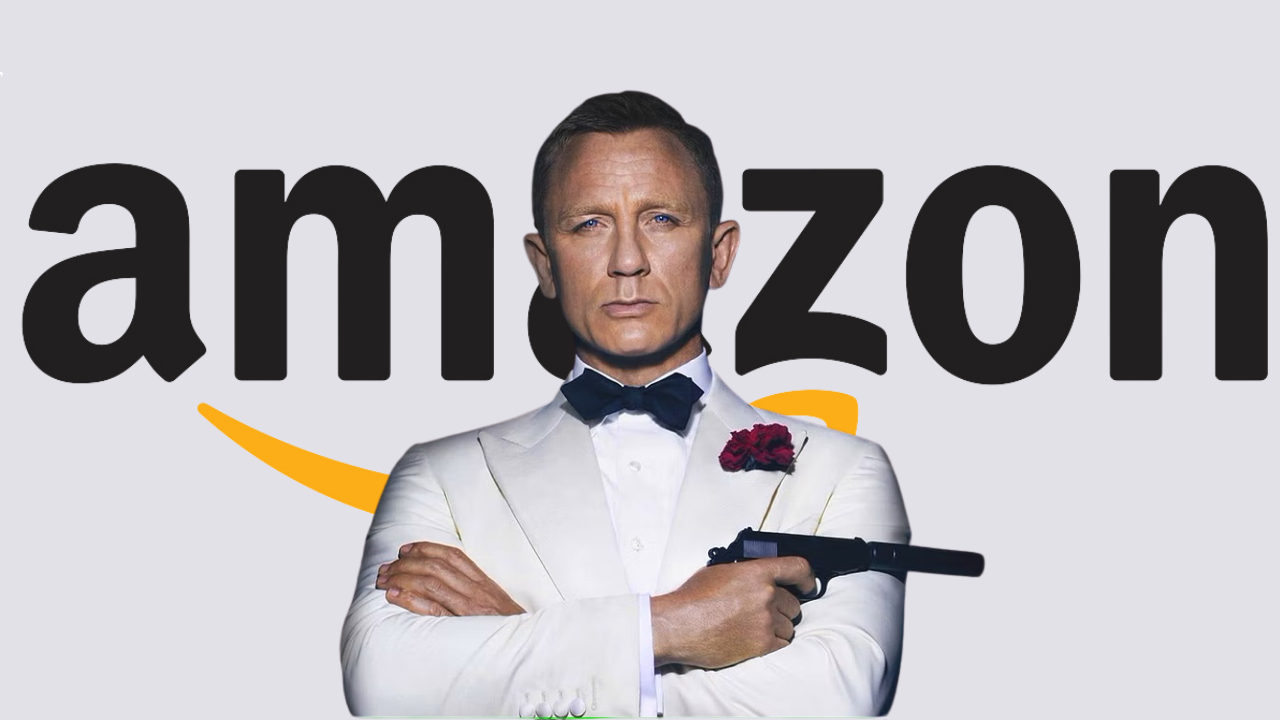 Amazon has closed a deal to purchase MGM for a whopping $8.5 billion. The movie studio which owns franchises such as James Bond and Rocky had a desire to sell since 2020 and a deal has been reached giving Amazon access to a vast catalog of film and TV properties.

MGM has unfortunately seen trouble of finances in its past including filing for bankruptcy and has been owned by different hedge funds and holding companies. This undoubtedly played a role in the studio selling its assets. Although many possible suitors have shied away due to the price tag, Amazon has the funds to pull off a purchase of this magnitude and indeed sees the value in the properties under the MGM brand.

The studio will be merged with Amazon Studios and Prime Video, but with the deal having just closed, there are no details on the exact structure of the merger. Amazon also assured that all MGM projects already in progress will be unaffected by the deal and also reassured that “there are no plans to make changes to the Bond franchise.”