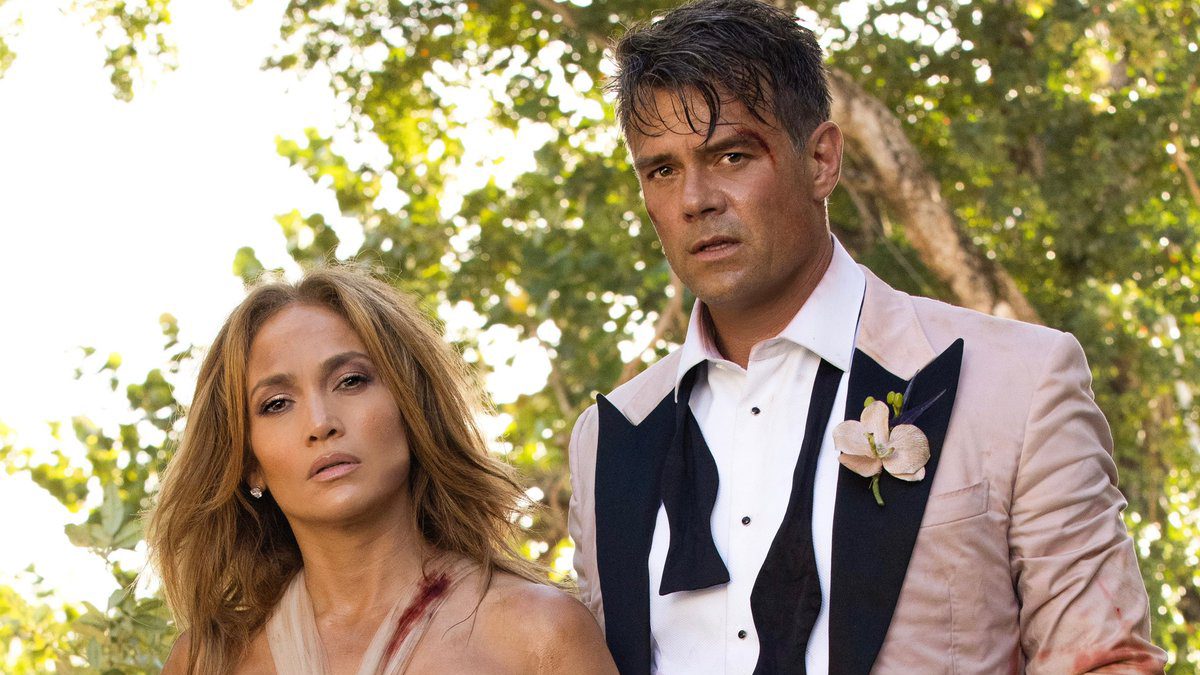 Amazon Prime Video announced that they have acquired the upcoming rom-com film, Shotgun Wedding. The film stars Jennifer Lopez and Josh Duhamel as the duo attempts to pull off a wedding they are having second thoughts about. Lionsgate produced the film and was headed for a theatrical release until Amazon acquired the film that will now see it premiering on Prime Video.

The film originally had Armie Hammer starring alongside Lopez, but after the reports regarding the allegations and his behavior surfaced, he was replaced by Duhamel. The film’s official plot is as follows:

“A couple’s extravagant destination wedding is hijacked by criminals. In the process of saving their families, they rediscover why they fell in love in the first place.”

Starring alongside Lopez and Duhamel will be Jennifer Coolidge, Sonia Braga, Cheech Marin, Selena Tan, Callie Hernandez, and Lenny Kravitz. Jason Moore will helm the film from a screenplay written by Mark Hammer and Elizabeth Meriwether.

Lopez recently starred in the Peacock film Marry Me and also gave an award-worthy performance in the film Hustlers. She can be seen next in the upcoming Niki Caro‘s action film, The Mother. Duhamel’s most recent role comes in the hit HBO series Euphoria and will be appearing in the upcoming films Blackout and Bandit. He will also be replacing Emilio Estevez in the second season of The Mighty Ducks: Game Changers.

Shotgun Wedding does not currently have a release date set with Prime Video but is expected to premiere on the streaming platform this year.