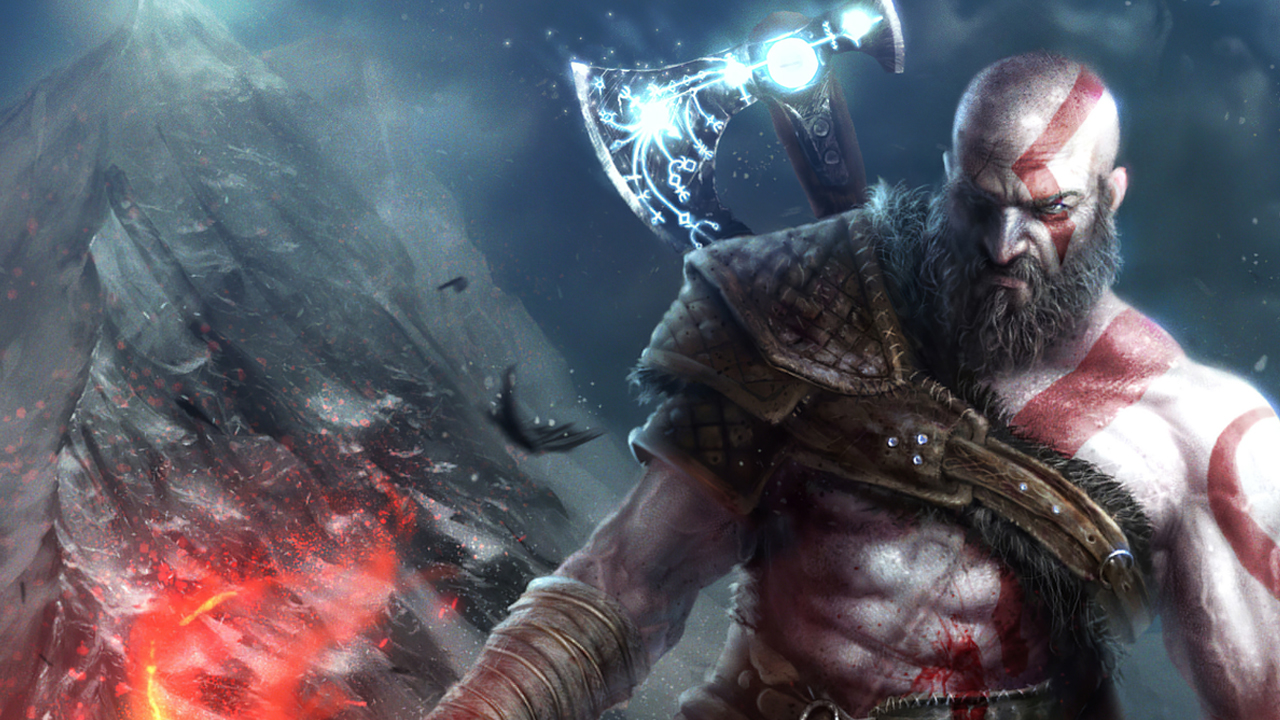 Amazon is looking to be a big competitor in the streaming wars when it comes to adapting high-profile franchises to film/TV. They have made big leaps in the upcoming Fallout TV series and announced Walton Goggins would be starring. They also have a Mass Effect TV series in the pipeline and now Deadline is reporting that the streamer is eyeing the fan-favorite PlayStation franchise God of War for a TV series adaptation.

The project would bring together Amazon Studios and Sony Pictures Television/PlayStation Productions to bring the mythological fantasy series to life. The Expanse creators Mark Fergus and Hawk Otsby would be joining the series as well as The Wheel of Time showrunner Rafe Judkins.

PlayStation has been hard at work with bringing their beloved franchises to the big and small screen with The Last of Us, Twisted Metal, Jak & Daxter, Uncharted, and Ghost of Tsushima all getting adaptations. God of War is certainly one that many fans would love to see, but would definitely be under a microscope for fans. If Prime Video is to adapt the game to TV, they would have to look for a big-budget, live-action adventure.

God of War has spanned an expansive universe that includes the original trilogy and spin-offs from Sony Santa Monica Studios. Kratos slaughtered his way through the Greek gods in a fit of revenge-fueled rage after his family was killed.

The series was then rebooted in 2018 and brought the Ghost of Sparta to a new land with Norse Mythology and was an immense success that gave PlayStation one of its most popular exclusive titles. A sequel, God of War Ragnarök is slated to release this June.

The names attached to this series, the budget that Prime Video is willing to put into the series, and Sony executives involved in the project. God of War could find the same success that it has found on consoles should they be able to match the grand scale that the video game franchise has been able to emulate.

Depending on how far they would like to take this, we could see them tackling God of War from the very beginning, or with the popularity revolving around Norse Mythology, we could see this jump directly to adapting the 2018 title.