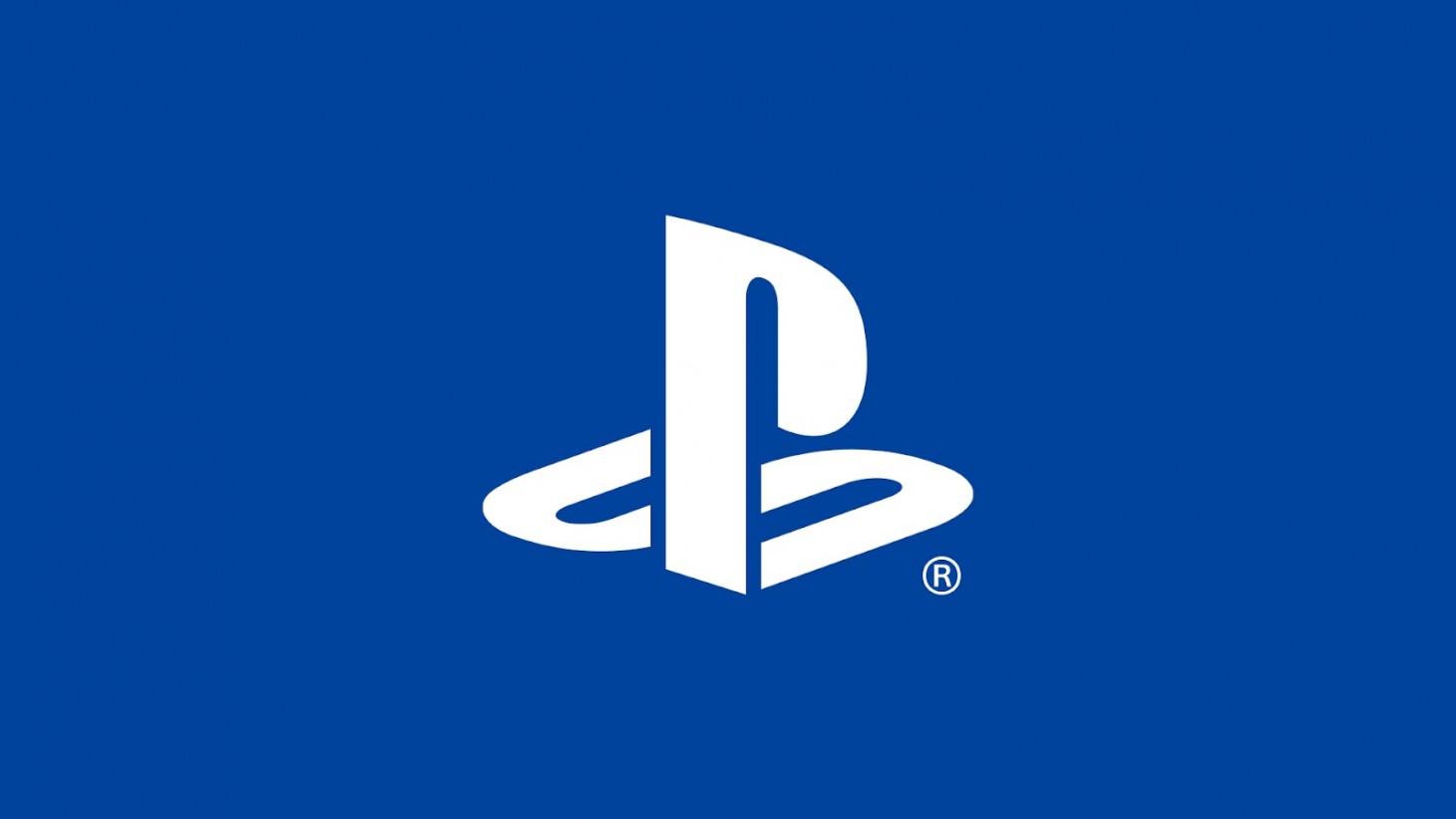 PlayStation has announced a State of Play presentation that will be coming tomorrow, March 9th, 2022 at 2 p.m. PT. The presentation is said to have a special focus on games from its Japanese publishers.

The blog post released today also says the State of Play presentation will run for an estimated 20 minutes. The presentation will highlight games from Japanese publishers but PlayStation does mention they will have a few updates from other developers as well. Check out the announcement from the PlayStation Blog below:

“A new State of Play is upon us! Join us this Wednesday, March 9, at 2 p.m. Pacific/5 p.m. Eastern/ 11 p.m. CET for new reveals and eye-catching updates for PS5 and PS4 titles. Note: We won’t have any updates on PlayStation VR2 titles or hardware in this broadcast.

The show is clocking in around 20 minutes, give or take, with a special focus on highlighting great games coming from some of our beloved Japanese publishers, though we’ll have a few updates from other developers located around the world, too.”

The presentation will stream on PlayStation‘s YouTube and Twitch channels. With the focus on Japanese publishers, we can expect to see some news on Final Fantasy XVI. News from the “other developers” could be a few different options. Forspoken was a good candidate with a previous release in May, but it just got delayed until October. Still, some updates or gameplay could be a nice gift for fans.

Of course, there’s God of War Ragnarok as well. The highly-anticipated sequel is arriving this June and it also looks like Amazon is eyeing a God of War TV series. Could we get an official announcement of the adaptation tomorrow?

We won’t have to wait long to find out what PlayStation is going to be teasing as the State of Play presentation airs tomorrow.