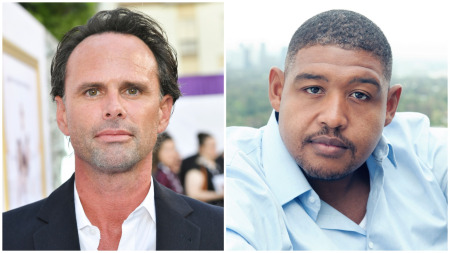 Walton Goggins and Omar Miller are the latest to be cast in the upcoming Apple TV + series, The Last Days of Ptolemy Grey.

The pair are reunited after having worked together in Quentin Tarantino’s film The Hateful Eight.

The show is based on the novel of the same name by Walter Mosley.

“Jackson stars as Grey, a 91-year-old man forgotten by his family, by his friends, by even himself. On the brink of sinking even deeper into a lonely dementia, Grey experiences a seismic shift when he’s given the tremendous opportunity to briefly regain his memories and uses this precious and fleeting lucidity to solve his nephew’s death and come to terms with his past.”

Apple TV is putting together quite the cast for an already strong plot, this is definitely one to watch out for.