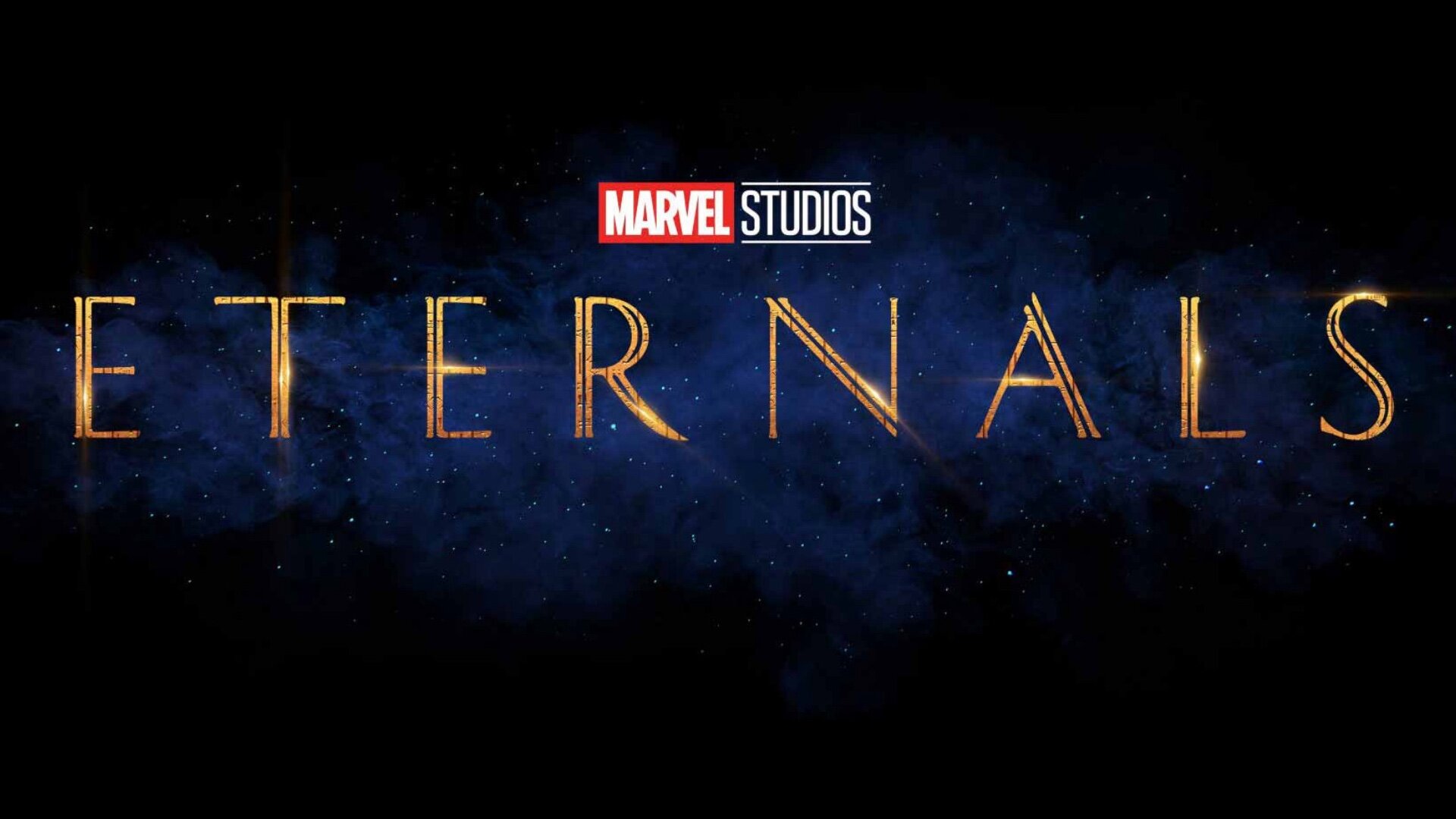 Kevin Feige and Chloe Zhao discuss working together on Marvel’s Eternals during a recent interview with Variety.

During a recent interview with Variety, President of Marvel Studios Kevin Feige and Zhao talked about working on the project together. Feige recalled the pitch that Zhao made for the film and shared his excitement for how the project is coming along. Zhao gave props to Marvel for supporting her vision.

According to Feige, Zhao fought to shoot the film at practical locations and the film is “spectacular” in its vision. When talking about a sample reel that he and the director showed to Disney executives, he said:

“I had to keep saying, ‘This is right out of a camera; there’s no VFX work to this at all!’ Because it was a beautiful sunset, with perfect waves and mist coming up from the shore on this giant cliffside — really impressive stuff. [After I watched Nomadland, I went,] ‘Oh! That is not just what she wanted to bring to Marvel. This is a signature style.’”

Zhao touched on the fact that Eternals will feature Marvel’s first gay superhero, a deaf character, and a large international cast:

“I want to be careful saying ‘my vision,’ even though I do want people to know they did support what I wanted to do. I want people to know that. But I also want to make sure they know that I got the support of this incredibly talented team, some of the most talented artists in the world. And it really is a village to make this film, but they did let me lead. Yes.”

The filmmaker went on to give praise to Marvel for allowing her to shoot the film the way she wanted to, saving:

“Props to Marvel — from early on, they knew the way I wanted to make this film, how I wanted to shoot. It can’t be hundreds of people standing around. So they very much adapted how to run the set the way that I wanted to work. I’m still surrounded by 25 people. They just have armies, and each of them knew they needed to keep the army away.”

Much of the details of the film have been kept under wraps, but here’s the synopsis that was released for the movie:

Marvel Studios’ The Eternals features an exciting new team of Super Heroes in the Marvel Cinematic Universe, ancient aliens who have been living on Earth in secret for thousands of years. Following the events of Avengers: Endgame, an unexpected tragedy forces them out of the shadows to reunite against mankind’s most ancient enemy, The Deviants.

Ron Perlman, Harvey Keitel, And Elias Koteas Set To Star in The Action-Drama THE BAKER