Marvel Reveals the Identity of Spider-Smasher in Miles Morales: Spider-Man #38 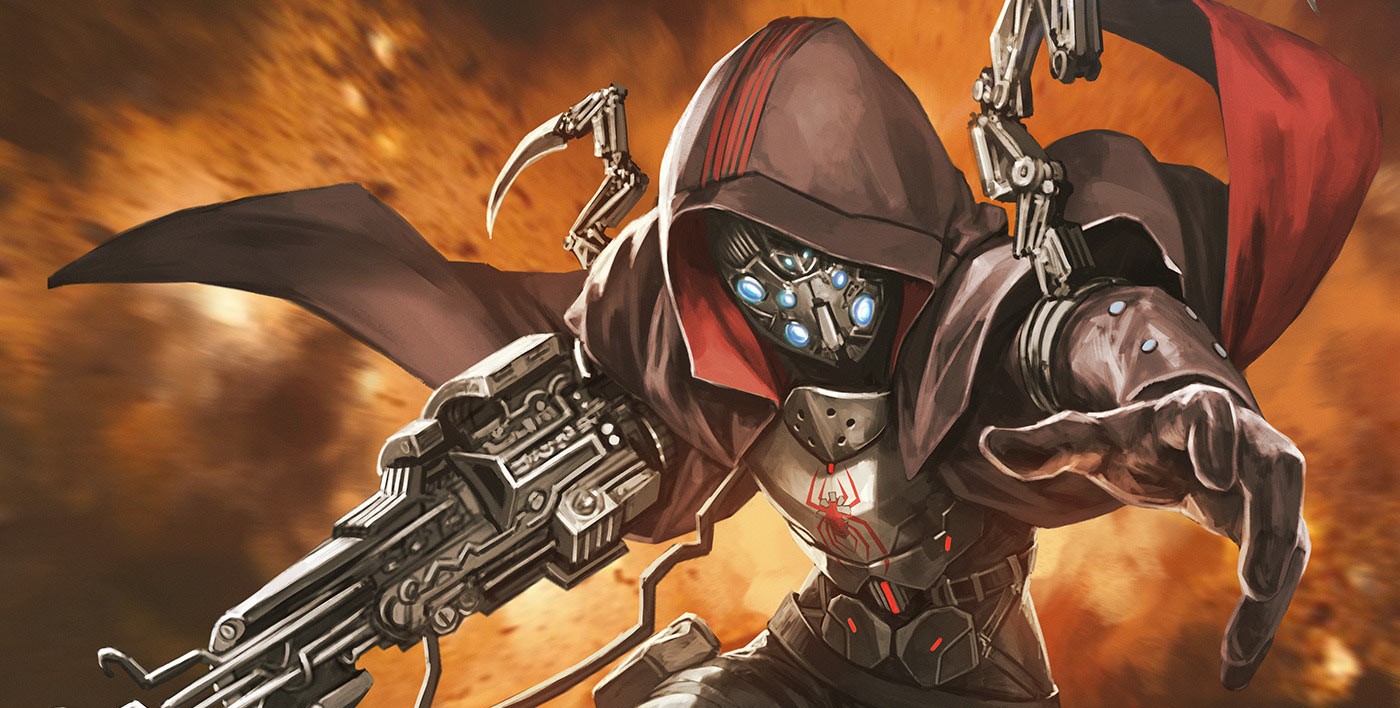 Marvel Reveals the Identity of Spider-Smasher in Miles Morales: Spider-Man #38

Marvel Comics announced that following the cryptic teaser last month, the identity of the new hero named Spider-Smasher will be revealed in the upcoming Miles Morales: Spider-Man #38. The mysterious warrior from the future will make his debut from creators Saladin Ahmed and Christopher Allen and is set to play a vital role in the upcoming story that sees Miles Morales entering a dangerous inter-dimensional quest. The impact of the identity being revealed is set to shake Miles as Marvel puts it, “Spider-Smasher is none other than a grown-up and extremely badass version of his baby sister, Billie Morales! Also known as Capitán Billie.”

Finding himself in the “Empire of the Spider” will lead Miles to cross paths with his now older sister from the future and finds himself in a reality where Miles loses to his close Selim. With Selim’s evil Spider-Man swinging around, a rebellion led by Billie is the only thing standing in his path.

Allen spoke about not only being able to contribute to the saga but leaving a significant mark with the inclusion of a new character that he co-created, saying:

“It blows my mind that, not only do I get to draw a chapter in one of the greatest sagas of all time, but I get to add something this significant to the story of one of my favorite characters!”

You can see the debut of Spider-Smasher in the pages of Miles Morales: Spider-Man #38 on May 4th, 2022, and check out Spider-Smasher in action now in a series of variant covers from artists Taurin Clarke, Sergio Davila, Skan, Jen Bartel, Ernanda Souza, and Allen. Also Allen’s original design sheet for the character. You can find the variant covers and #38 by visiting your favorite local comic shop or digitally.