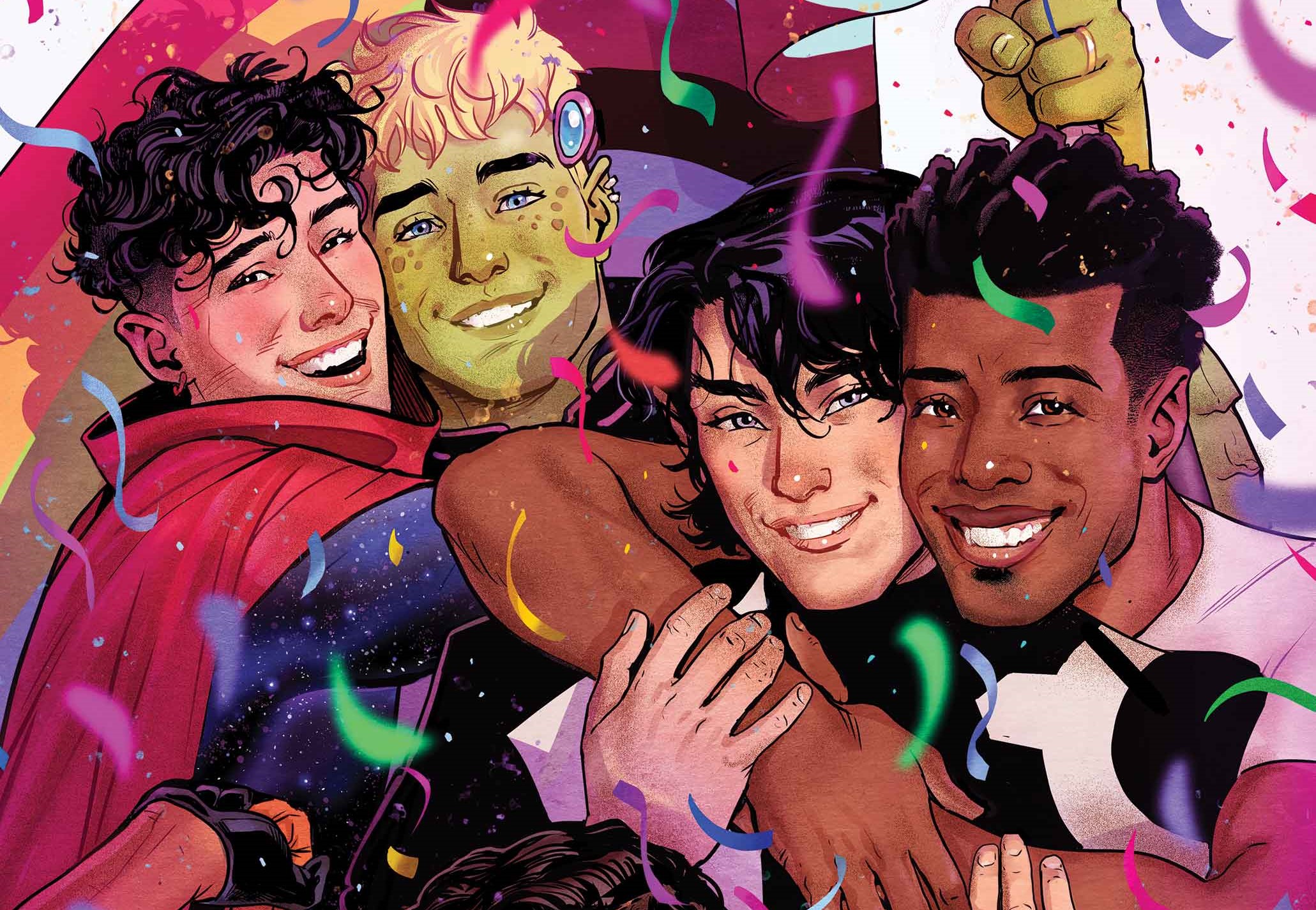 The one-shot issue will again bring together a heroic lineup of LBGTQI+ writers and artists to explore and celebrate Pride Month with new adventures set in the Marvel Universe. This year’s issue is set to feature both fan-favorite characters and the introduction of brand-new characters with the goal of Marvel‘s ongoing commitment to LGBTQI+ representation within the main Marvel universe.

This year’s Marvel’s Voices: Pride #1 will feature the following:

The publisher promises this is only the beginning of its groundbreaking anthology series. Marvel has also revealed a slate of variant covers for Marvel’s Voices: Pride #1 from artists Vecchio and Betsy Cola. Check out the variants below:

Marvel’s Voices: Pride #1 will be available at your favorite local comic shop in June. Check out the main cover below from artist Nick Robles and a variant cover from Byrne: