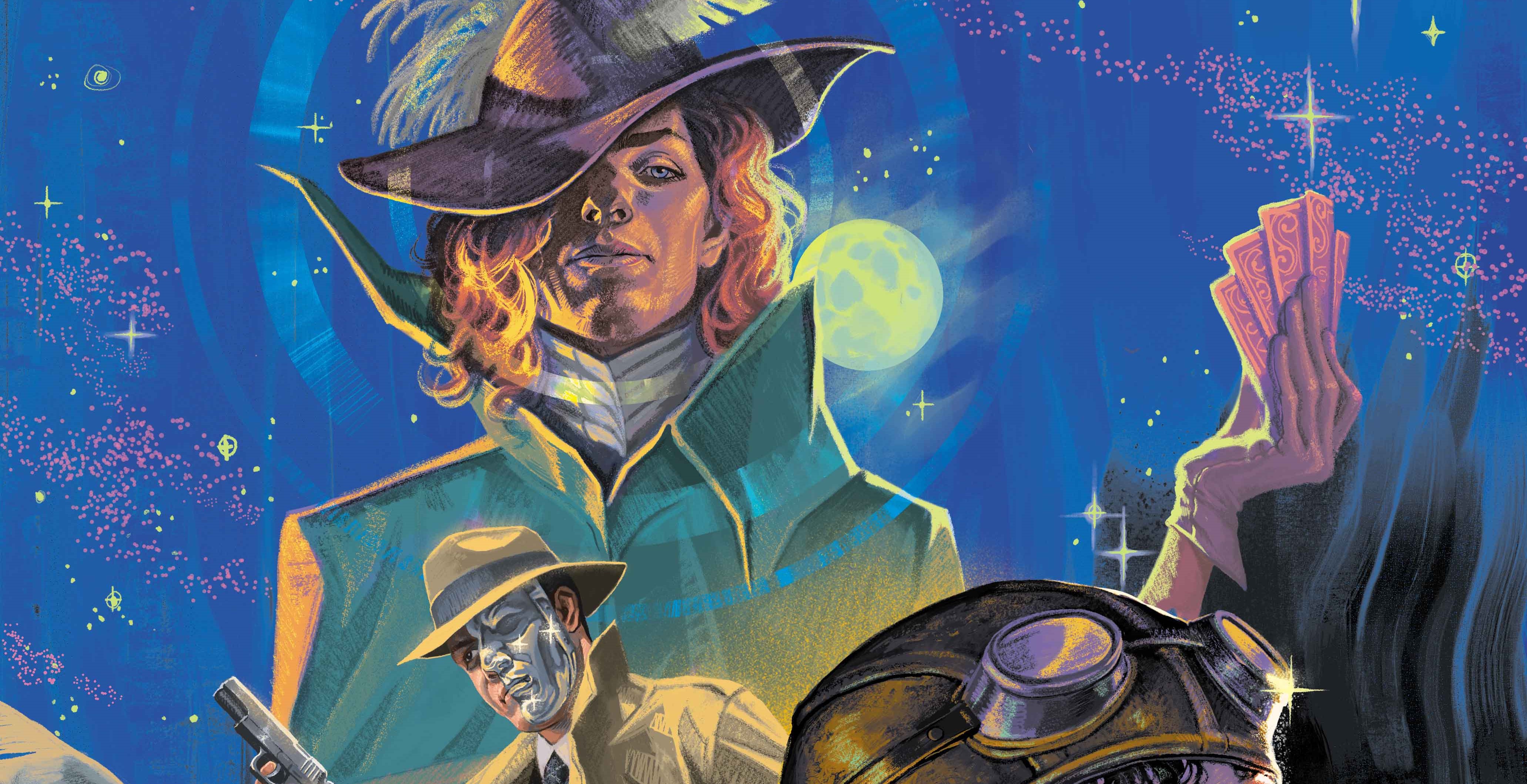 George R.R. Martin‘s superhero epic Wild Cards that he created alongside Melinda M. Snodgrass is set to be revived by Marvel Comics. Martin, a longtime Marvel fan is nothing short of excited to see his superhero universe come to one of the biggest publishers in the comic book industry and had this to say about the upcoming revival:

“As my fans may already know, the Wild Cards World holds a special place in my heart, so to have the privilege of announcing that an industry titan like Marvel is going to produce the narrative from the beginning as a comic book brings me no end of joy.”

The Wild Card superhero universe that Martin and Snodgrass created was released in a series of novels and short stories and had contributions from creators such as Roger Zelazny and Harold Waldrop. In this universe, an alien virus (Wild Card) has made its way to Earth and those who become infected are given different abilities, presumably at random. The abilities include “Joker” which are physical mutations, “Ace” which are superpowers, or “Black Queen” which causes the infected person to die suddenly from the virus.

The Wild Cards universe spans more than 25 novels, 20 short stories, and contributions by more than 40 authors over three decades. The revival from Marvel will be written by Paul Cornell with art by Mike Hawthorne and they are tasked with adapting the early days of the Wild Cards stories into a limited series titled Wild Cards: The Drawing of Cards.

“Wild Cards is still a unique take on superheroes, a creation story that’s influenced everything since, but still maintains its power,” Cornell says in the announcement. “It’s an honor and a pleasure to bring all these wonderful stories to their natural home at Marvel, and I hope to give George, Melinda, and the rest of the Wild Cards Collective the credit they deserve for making the superhero myth new again. Plus: just look at that art!”

Wild Cards: The Drawing of the Cards #1 will be available at your local comic shop and digitally in June 2022. Check out the cover reveal below: