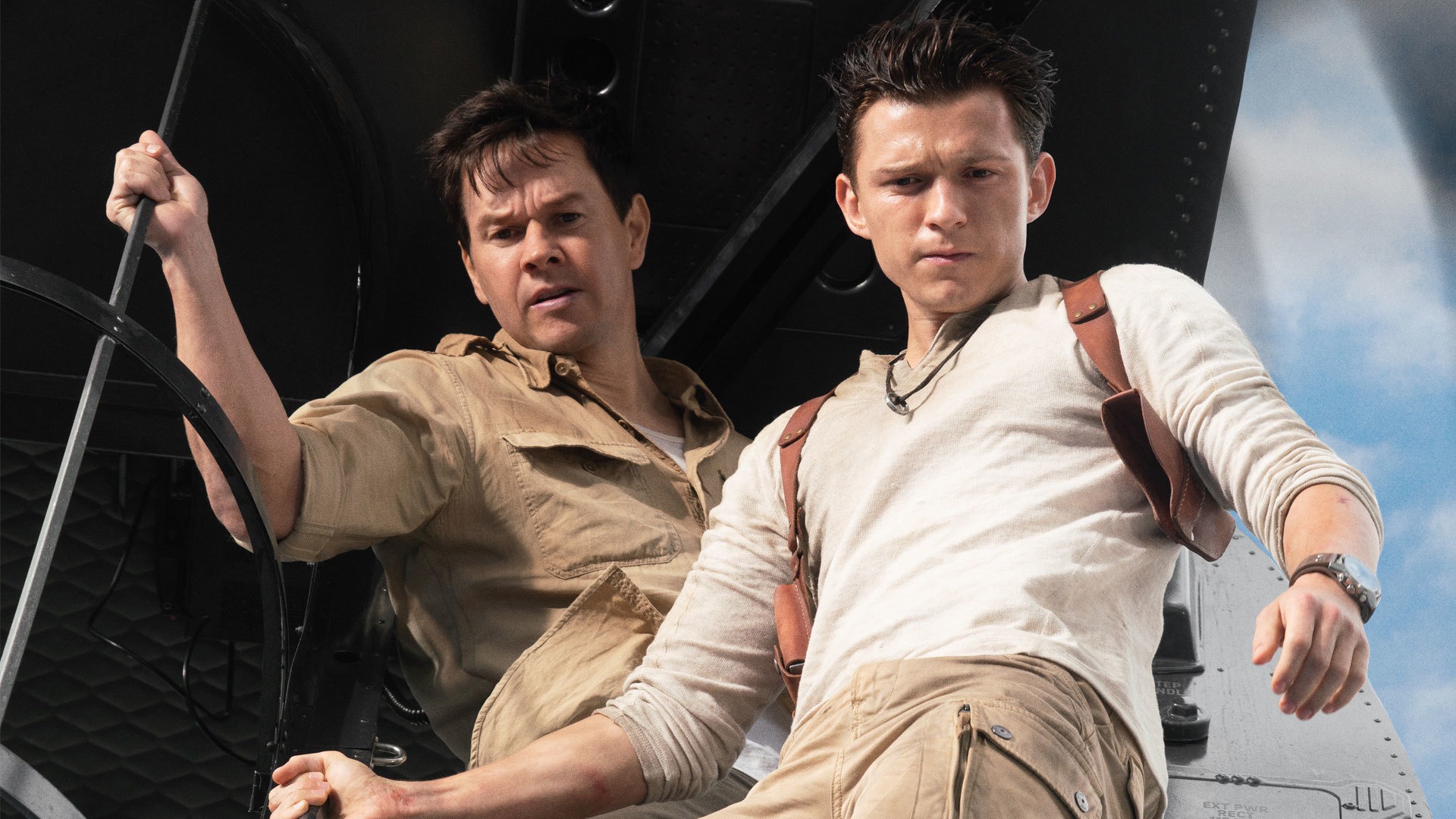 Uncharted proved to be a real treasure over the holiday weekend as the film was able to rake in $52M at the box office. This is a big win for Tom Holland who has now proved that he can provide a stellar opening in films outside of his MCU Spider-Man films. Sony and Ruben Fleischer also share in this victory as they both celebrate yet another box office win together with the recent video game adaptation.

The film has already crossed the $100M mark globally after having premiered in select international territories ahead of its domestic debut. The $120M project could see itself celebrating another big weekend at the box office before the highly-anticipated DC film The Batman storms into theaters on March 4th, 2022.

Even with The Batman closely approaching, its performance will most certainly exceed expectations and puts the film on a fast track for a sequel if there was ever any doubt. This is a refreshing thing to see as we have seen video game adaptations fall time and time again. Holland and Wahlberg’s Uncharted journey has just begun and the bounty is nothing short of fruitful for the stars and Sony Pictures.