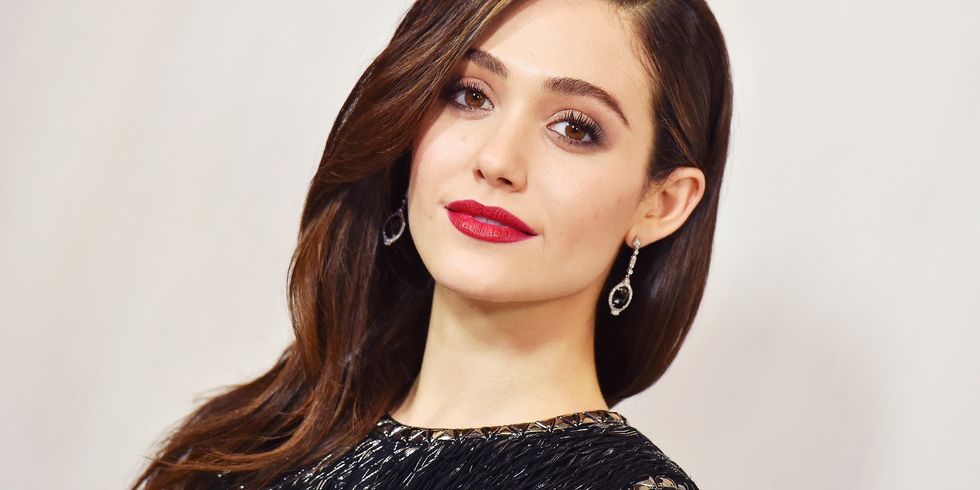 Emmy Rossum Cast in the Crowded Room From Apple TV+

Apple TV+ highly-anticipated series The Crowded Room is putting up quite the ensemble cast for the streamer. Last week the streamer announced that Amanda Seyfried would be joining the series and The Hollywood Reporter is reporting that Emmy Rossum has joined the cast to star alongside Tom Holland and Seyfried.

The announcement also stated that the Oscar-Nominated director Kornél Mundruczó will be helming all 10-episodes of the first season and will also serve as executive producer. Apple TV+ describes the series as a “seasonal anthology” that…

“will explore inspirational stories of those who have struggled, and learned to successfully live with, mental illness.”

The first season is set to be partly based on writer/executive producer Akiva Goldsman‘s ow life and the award-winning biography The Minds of Billy Milligan by Daniel Keyes.

Rossum is set to portray Holland’s character Danny Sullivan’s mother, “who is always looking for a man to fulfill her dreams of salvation” while Seyfried will be playing a clinical psychologist “faced with the most challenging case of her career, who is also trying to balance her life as a single mother.”

The series will be executive produced by Goldsman, Holland, Suzanne Heathcote, Alexandra Milchan, Arnon Milchan, Yariv Milchan, and Michael Schaefer. The series seems to be getting all the tools to deliver another hit for the streamer and it tackles the really important topic of mental illness and should help with the current fight we face today with the stigma of the topic.