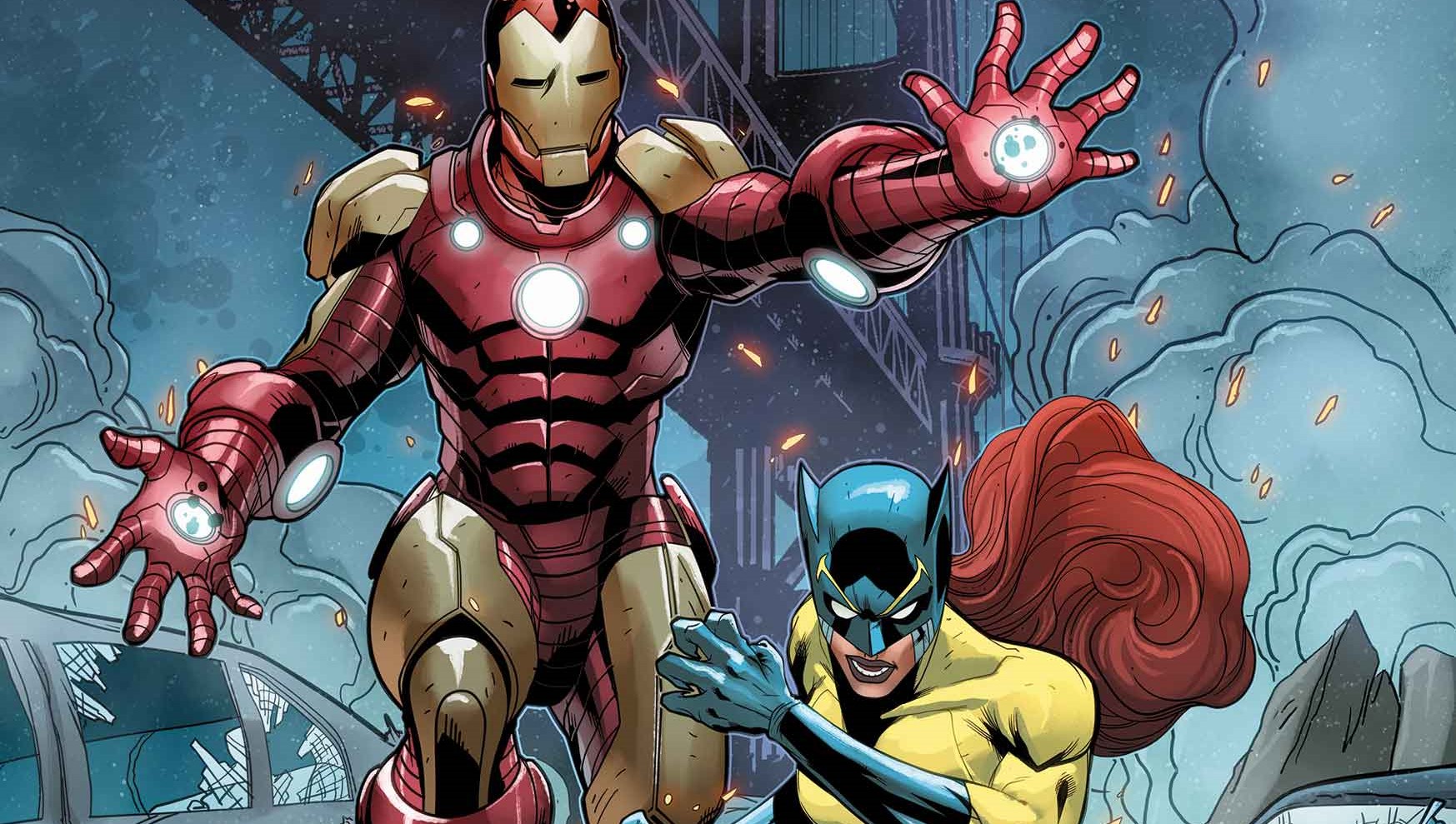 Marvel Comics has announced an upcoming annual issue for the future bride and groom of Iron Man and Hellcat. The Iron Man and Hellcat Annual #1 might be putting the two through hell before they get to exchange some vows. Hellcat was previously married to Daimon Helstrom and her past might just come back to haunt her in what Marvel describes as a “supernatural crisis” for Tony Stark and Patsy Walker.

Cantwell spoke about Patsy’s journey in romance and superheroism

in the press release, saying:

“I love that Patsy got her start in teen romance comics in the ’40s and yet was still somehow able to ride the wave into the rise of super heroes, becoming Hellcat. With an epic and circuitous backstory that now spans more than 75 years, I’ve had a blast exploring the rich tapestry that is Patsy – first in Iron Man, and now with even more depth in this annual.”

“This story explores Patsy’s connection to a scarier realm,” Cantwell continued. “Yes, she can be charming and bubbly and sweet, but is there a power in those fires of Hell that might illuminate a deeper truth?”

Iron Man/Hellcat #1 will be available at your favorite local comic book shop and digitally on June 1st, 2022. Check out the main cover and variant covers below: