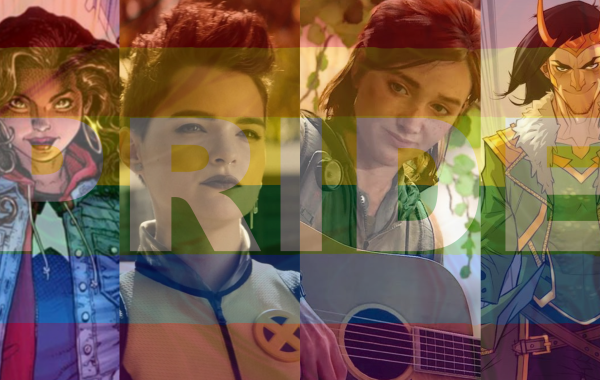 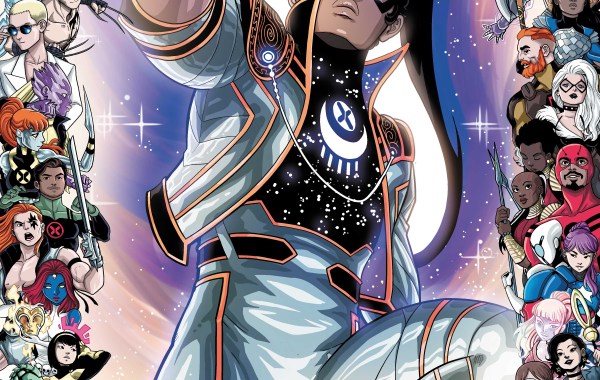 New mutant hero makes his debut this June in MARVEL’S VOICES: PRIDE #1! Last week, fans got their first glimpse at a brand-new hero set to debut this June: SOMNUS! […] 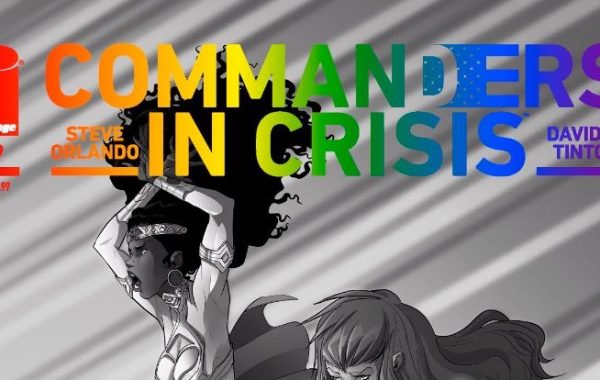 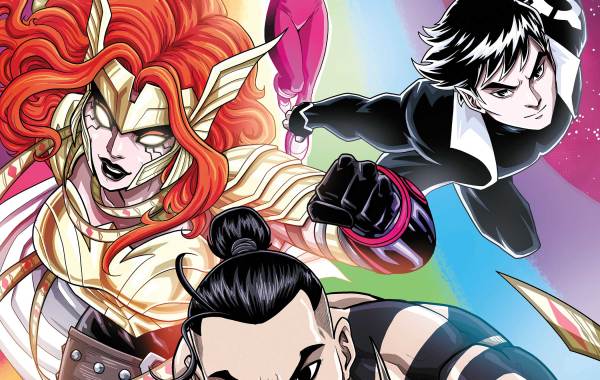 Marvel Comics is set to release Marvel’s Voices: Pride #1 this June in honor of Pride Month. The issue is described as a celebration of LGBTQ+ characters and creators alike. […]