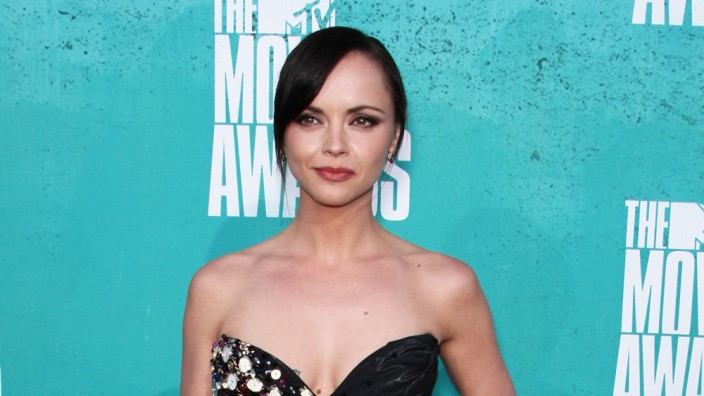 Up and coming scream queen Jenna Ortega will be leading the series in the role of Wednesday Addams. Ricci is said to have a similar role that Thora Birch had on the series prior to dropping out of the project. Although Ricci’s character will be different, she is said to possibly be playing the dorm mother at Nevermore Academy.

The coming-of-age story centered on Ortega’s Wednesday Addams as she works her way through Nevermore Academy all while solving mysteries during her time in school. Also attached to the series is Catherine Zeta-Jones as Morticia Addams and Luis Guzmán as Gomez Addams. Regardless of the role, Ricci’s return to The Addams Family is a welcome addition.

Fans have been expressive about their hopes of her not only playing a leading role but being involved altogether. This answers that call and seeing her in the world of the role she made so iconic will be memorable.

Wednesday season 1 will have an eight-episode order and will stream exclusively on Netflix. No premiere date has been set, but it is expected to arrive in 2022.