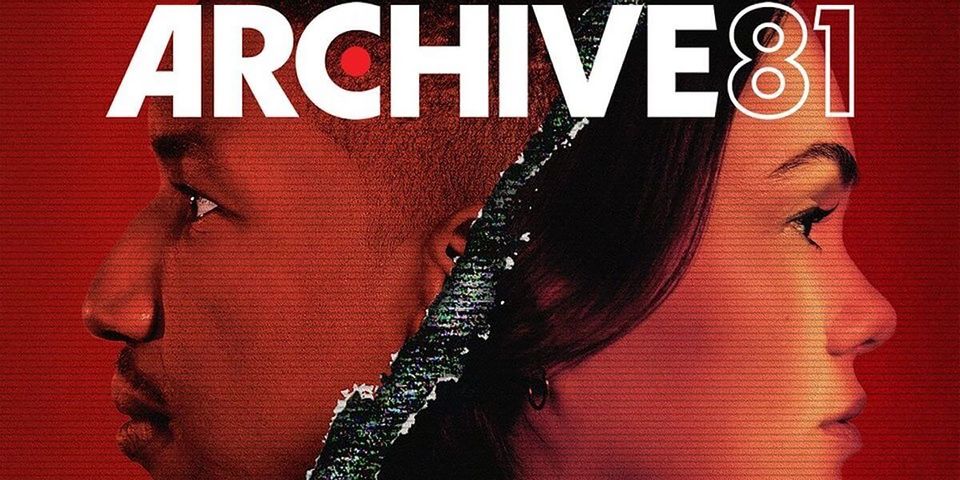 Netflix Cancels Archive 81 After One Season

Netflix announced that it has canceled its horror podcast adaptation Archive 81 after one season. In what was a bit of a shocking announcement, the streamer has decided not to move forward with the series after its eight-episode single season that debuted in January. The series was received with positive reviews and was putting up decent viewer numbers, but despite all that, the streamer has opted to not renew the series for another season.

With Netflix‘s viewership vs budget formula that typically determines the lifespan of their series, the fact that they opted to cut the series short makes it a bit of a mystery. The series performed well enough as it even held a spot in the streamer’s top 10 rating and even critic reviews on Rotten Tomatoes had it showing on a positive note with an 86 percent rating. It is unknown what factors played into the sudden and surprising end of the series, but it’s a shame to see another series with great potential see its life cut short.

Archive 81 starred Mamoudou Athie and Dina Shihabi as Dan Turner and Melody Pendras. An archivist and documentarian that together reconstruct Melody’s footage of an investigation of cult activity at the Visser Apartment building. The time-bending premise captured audiences with the blend of two timelines throughout the series. The series also starred Martin Donovan, Matt McGorry, Julia Chan, Evan Jonigkeit, and Ariana Neal. James Wan produced the series with Rebecca Sonneshine as the showrunner, she also served as the writer and executive produced the series. Rebecca Thomas helmed four episodes and also executive produced alongside Wan and Michael Clear.