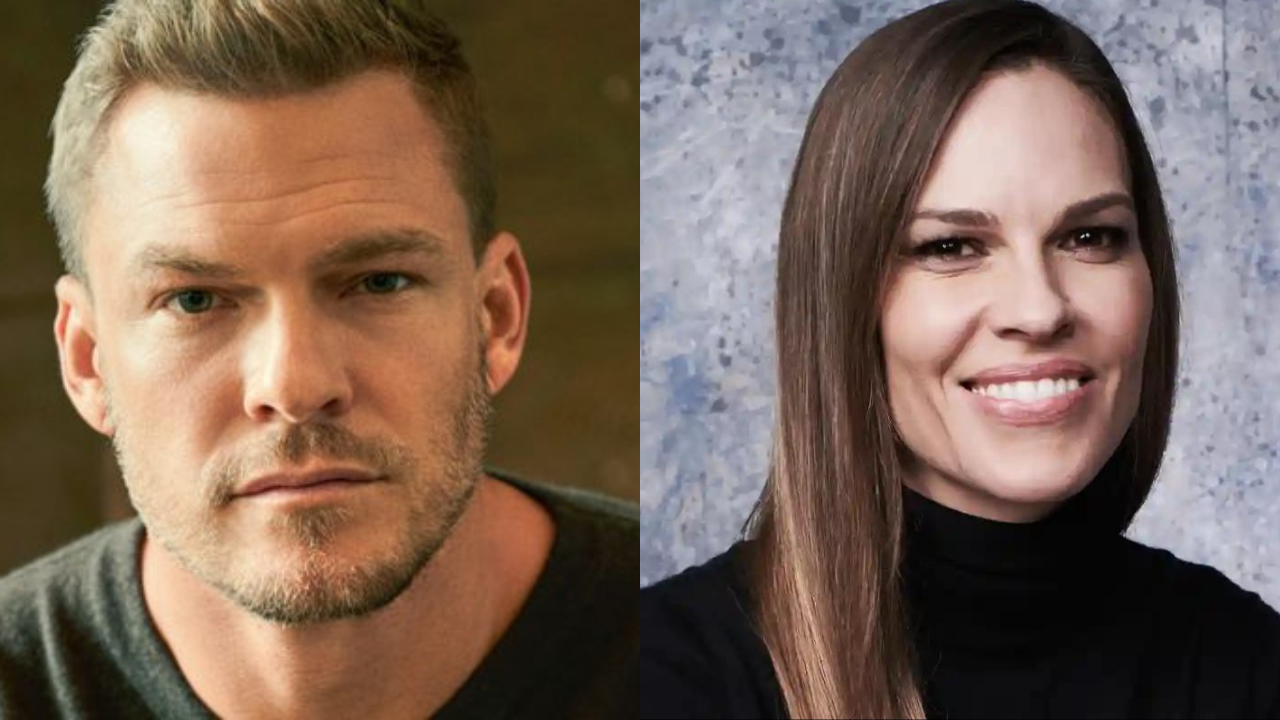 Kingdom Story Company and Lionsgate‘s film Ordinary Angels have added two stars to its cast. Alan Ritchson, who just came off a hit premiere season in Prime Video‘s Reacher has joined the project and will star alongside Hilary Swank. The film is based on a true story that will see Swank portray a struggling hairdresser who brings together an entire Kentucky town to support a widowed father (Ritchson) and his ill daughter. The film will be helmed by Jon Gunn.

Producer Kevin Downes said the following about the story and working with Swank and Ritchson:

“Kingdom Story Company endeavors to bring inspiring true stories to life on screen. ‘Ordinary Angels’ spotlights one family’s seemingly insurmountable struggles and the everyday people who helped them in remarkable ways. Hilary Swank and Alan Ritchson bring to life this heroic example of how one person can change a family and how that changes a community and gives rise, quite literally, to life and to hope.”

Ritchson is recognized by many as Thad Castle from Blue Mountain State as well as Hank Hall/Hawkman in the live-action series Titans. Most recently he portrayed Jack Reacher in the Prime Video series Reacher as mentioned above and the series’s immense success earned it a season 2 renewal just days after its premiere.

Swank is a two-time Academy Award winner who has starred in incredible drama films such as Million Dollar Baby. She recently starred in The Hunt, Fatale, and the Netflix series Away. With her talent and niche for drama projects, she may very well bring out a side of Ritchson many of us have not seen and this makes the project all the more intriguing.

There is currently no release date for Ordinary Angels.