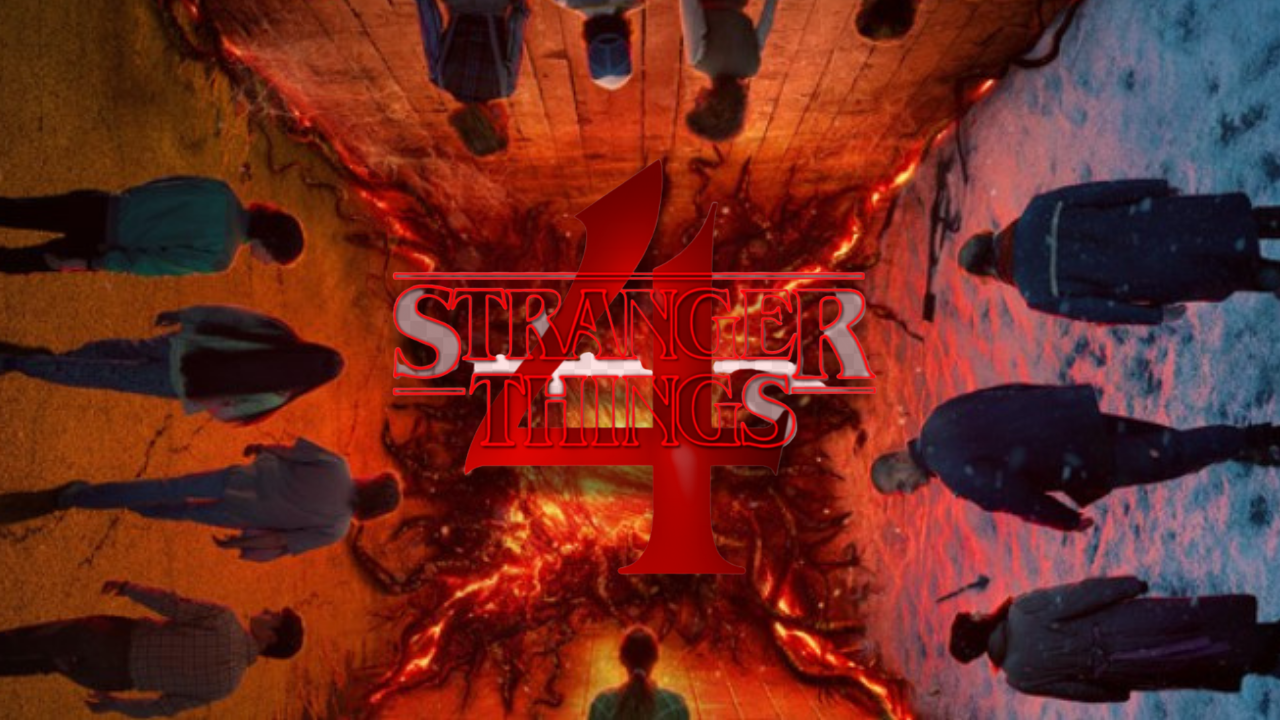 Netflix has revealed photos of the upcoming season 4 of Stranger Things. After years of waiting, the penultimate season of the hit series is finally only months away. The photos reveal the return of our fan-favorite characters have grown up and the series promises “horror movie” vibes as they lean more into horror in this upcoming two-part season.

The series picks up six months after the events of season 3 and will find our D&D gang scattered. Having seen Hopper end up in Russia, many fans are wondering how that came to be but the series creators do plan to lean more into horror as they explain that the characters have grown since the series first premiered. With the series taking a more strange and scary approach, series stars Millie Bobby Brown, Finn Wolfhard, Gaten Matarazzo, Noah Schnapp, Sadie Sink, Charlie Heaton, and Caleb McLaughlin will see a genre departure than what they dealt with in the previous season.

Season 4’s description from Netflix is as follows:

“It’s been six months since the Battle of Starcout which brought terror and destruction to Hawkins. Struggling with the aftermath, our group of friends are separated for the first time – and navigating the complexities of high school hasn’t made things any easier. In this most vulnerable time, a new and horrifying supernatural threat surfaces, presenting a gruesome mystery that, if solved, might finally put an end to the horrors of the Upside Down.”

Stranger Things season 4 will premiere part one on May 27th, 2022 with part two following on July 1st, 2022. Check out the photos below: