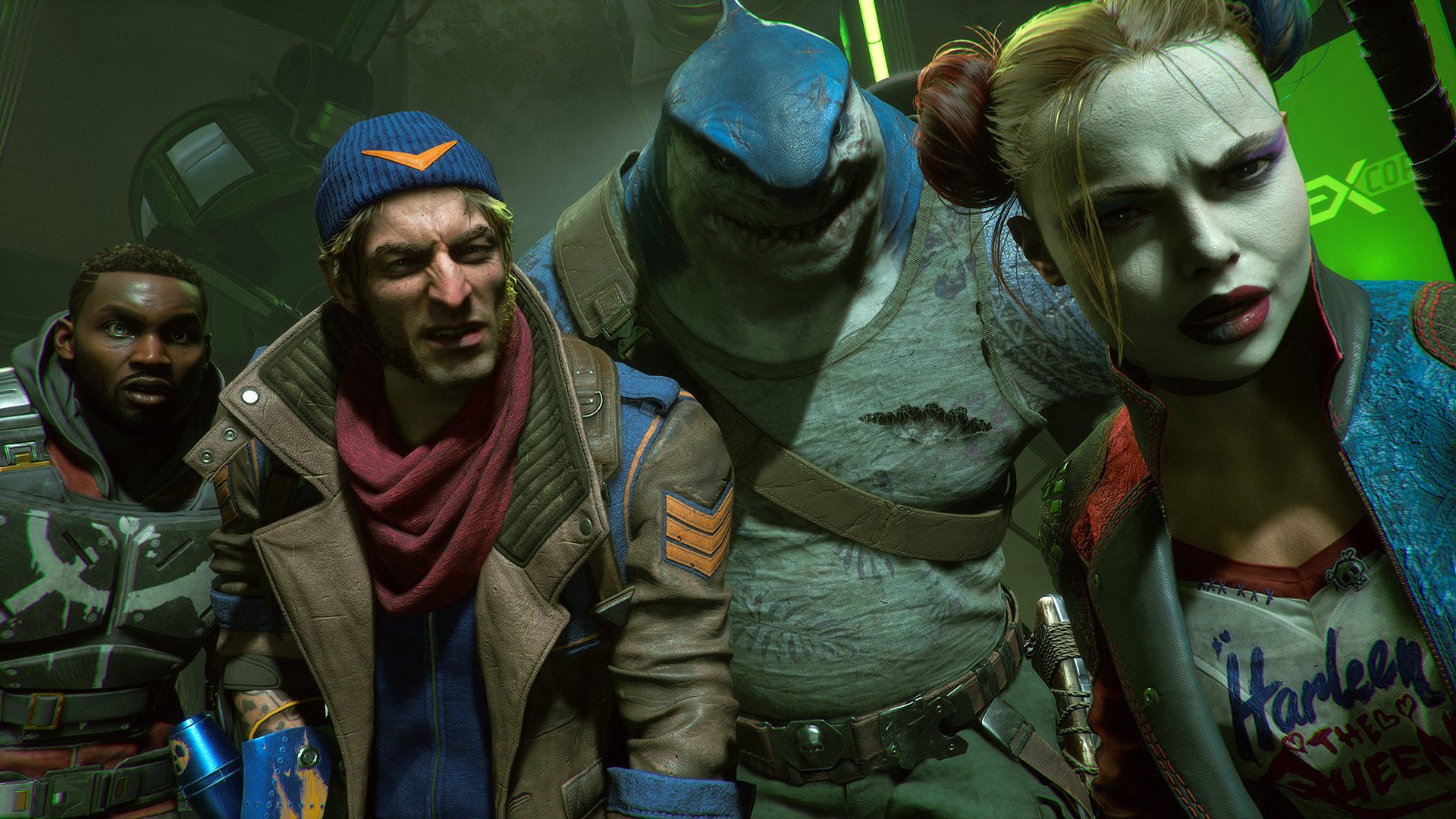 Rocksteady Studios announced that Suicide Squad: Kill the Justice League has been delayed to 2023. The new expected release of the highly-anticipated game is spring of next year. Sefton Hill, creative director and co-founder of Rocksteady took to social media to make the announcement with a video showing the characters of the Suicide Squad upset about the news as well.

“We’ve made the difficult decision to delay Suicide Squad: Kill The Justice League to Spring 2023. I know a delay is frustrating but that time is going into making the best game we can. I look forward to bringing the chaos to Metropolis together. Thanks for your patience.”

With the shift of Gotham Knights into an October 2022 release, the delay would make the most sense as both games carry a similar tone in gameplay, and releasing both too close to each other would certainly hurt one or the other. Suicide Squad: Kill the Justice League recently showed off some gameplay and although we will have to wait until 2023, the game is shaping up to be a fun ride.

Suicide Squad: Kill the Justice League will arrive in the spring of 2023 and will release on PlayStation 5, Xbox Series X/S, and PC.