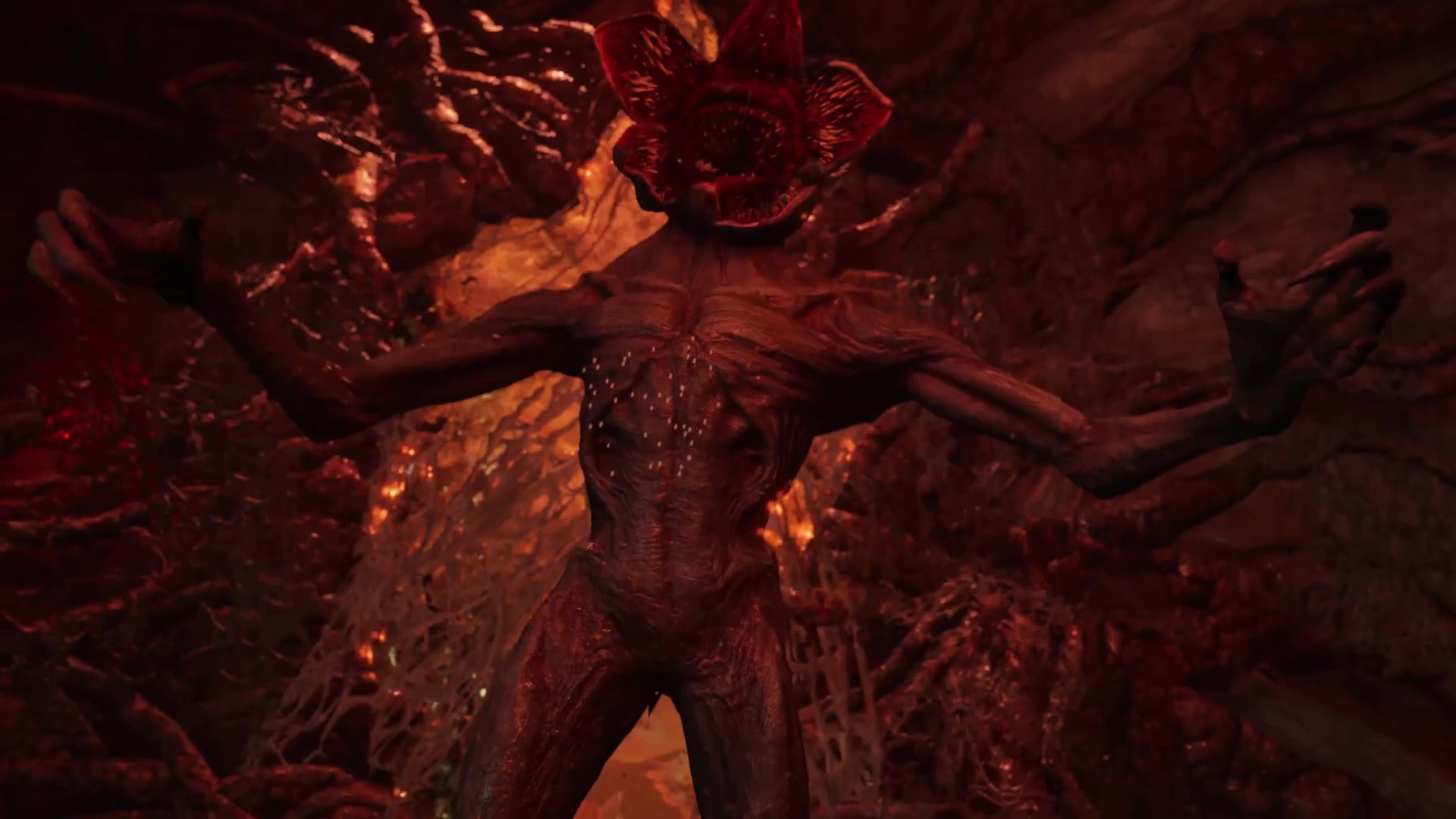 Ubisoft has released a teaser trailer for their upcoming Far Cry 6 Stranger Things crossover that will be going live tomorrow. The teaser trailer gives players a quick look at some imagery and as is to be expected, it features some sights that fans of the popular Netflix series will recognize.

Players will take on the role of Far Cry 6‘s Dani Rojas and the crossover teaser points at some possible familiar faces joining us, as well as the possibility of the infamous red skies of the Upside Down, and the Demogorgon. Stranger Things season 4 is only weeks away from a premiere of part one of the penultimate season, and they just released some first look photos. Now, players will be able to get into the world of Stranger Things some more as they take on this crossover mission.

Luckily for fans of the series and Far Cry, this weekend happens to bring Far Cry 6 to all players for free as Ubisoft will be hosting a free to play weekend from March 24th – March 27th and this will give players the chance to play the crossover mission alone or in co-op. Ubisoft hasn’t shared much more about the crossover, but with it less than 24 hours away, players won’t have to wait long to see what’s in store for them.

Far Cry 6 is available on PlayStation 5, PlayStation 4, Xbox Series X/S, Xbox One, Stadia, and PC. Check out the short teaser trailer below: