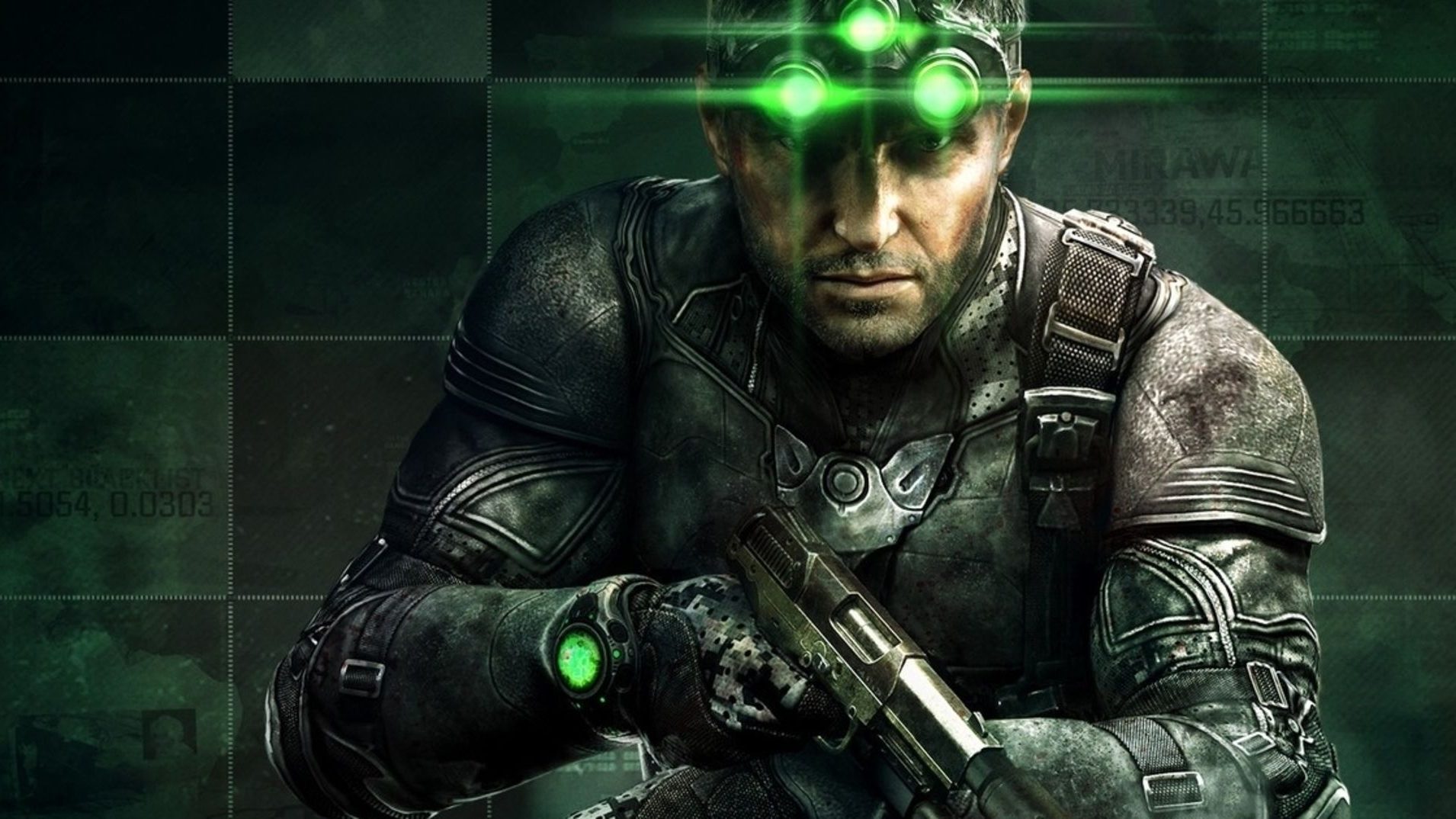 It has been eight years since we last heard anything regarding Splinter Cell, but Ubisoft has officially confirmed that a remake of Splinter Cell is in the works. Ubisoft Toronto will be developing the remake and the game will be headed to the Snowdrop engine.

The news of Sam Fisher’s return came via an article on Ubisoft’s website as the remake announcement came alongside an interview with developers. Matt West talked about the team’s idea for the project saying:

“To me, a remake takes what you’d do in a remaster and goes a little bit further with it.”

“ We’re building it from the ground up, we’re going to update it visually, as well as some of the design elements to match player comfort and expectations, and we are going to keep it linear like the original games, not make it open world.”

Looks like they have ideas on how to give Splinter Cell a makeover while not altering what we love about the series. As much as I love Ubisoft‘s open-world treatment in some of its titles, I am not sure that would work for Splinter Cell, so hearing that they are sticking to the linear experience is the right way to go.

West goes on to talk about wanting to focus on something new with the remake, saying:

West goes on to explain the motto of “respect the goggles,” and elaborates saying:

“I love the goggles as a symbol for Sam. We are making a game that is going to be modern, but built on the foundation of the brand’s rich history.”

“It’s safe to say a lot of us on the team are stealth purists, and we’re behind that level of seriousness when it comes to those kinds of mechanics, and those sorts of things that we want to see in this game. And we’re very, very aware of what makes classic Splinter Cell what it is.”

It sounds like the team really does have a sense of what Splinter Cell is and they will maintain that focus on stealth while bringing in better visuals, elements, and mechanics that flow with the heart of the Splinter Cell franchise. No release date or timeframe on when we will get more information on the remake is available as of yet, but if you want to be part of the team bringing this remake to life, the interview came with a call for developers who want to join the team.