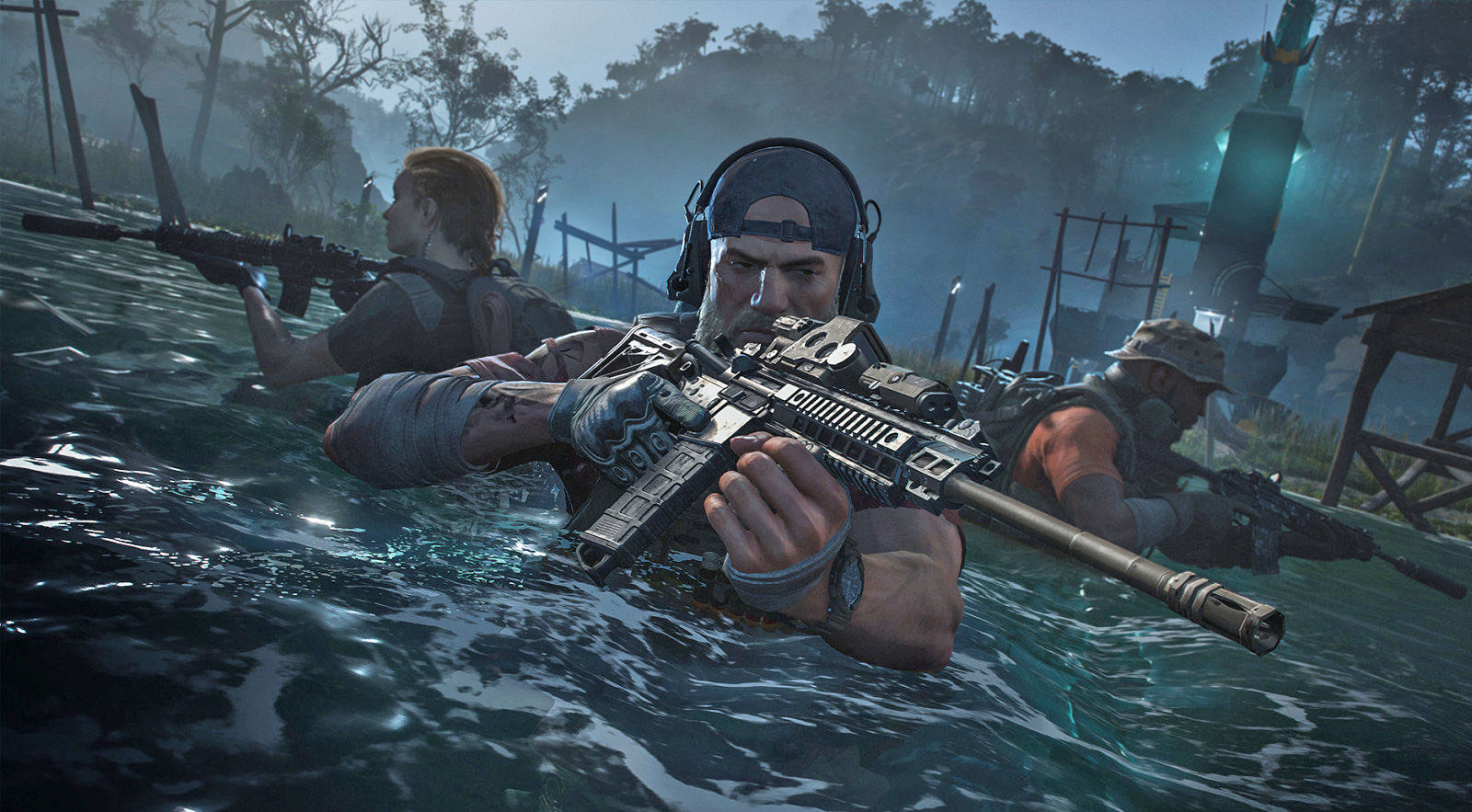 New Ghost Recon Game Codenamed ‘OVER’ is in Development

Ubisoft recently announced that they would be ending updates for Ghost Recon: Breakpoint. The social media post also noted that a new Ghost Recon game had entered development. The tweet was posted on the official game account, saying:

A report from Kotaku stated that the next entry in the Tom Clancy military lineup was codenamed OVER. The report goes on to say that the title has been in the works for over a year and could launch in 2023, leaving fans with little time in limbo between the cutoff of Breakpoint to the arrival of its successor. Ghost Recon hasn’t been the blockbuster title that some of Ubisoft‘s other titles have shared in the Tom Clancy universe with Rainbow Six and The Division still ranking among the more popular titles.

Ubisoft does also have an upcoming live-service game coming up with Ghost Recon: Frontline, “a massive first-person PVP shooter with epic 100+ player battles.” Ghost Recon has always provided fans of the Tom Clancy universe with a tactical co-op experience and while only time will tell, the new entry could be the next generation of Ghost Recon to put the series on the map with current-gen consoles.