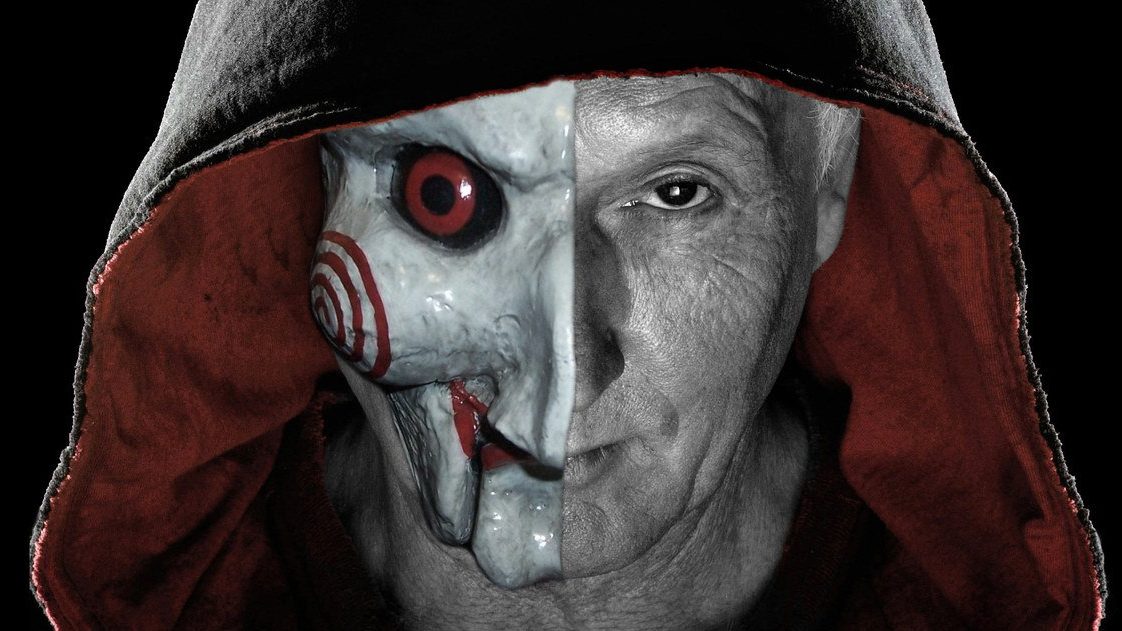 The next installment for the Saw film franchise is currently in the works and Spiral co-writer has teased via social media that we may see the return of Jigsaw in the upcoming film. Spiral: From the Book of Saw was the most recent film in the line of Saw movies and it saw Chris Rock play Detective Banks tracking down a cop-killer who is also a copycat killer from his past. One of the main notes on the film was that it was the first installment that did not feature Tobin Bell as Jigsaw.

One of the co-writers of the upcoming installment might have just teased that we won’t have to worry about not seeing Bell’s Jigsaw in the tenth installment as he hints at the famous character’s return. Josh Stolberg shared a photo with co-writer Pete Goldfinger and film producers Mark Burg and Oren Koules as they are “polishing up the script” for the next film. Stolberg goes on to say:

“ What I can promise you is that this is gonna make John Kramer fans very happy”.

How Kramer would return is a mystery since he has been dead since Saw 3, but the timelines in the films are multilayered and have led to Kramer making appearances in some form or another, but with Spiral‘s copycat killer identity revealed and their escape at the end of the film, how will that tie into a possible return from Kramer?

We don’t currently have a production start date or a release window for Saw 10, but check out the original post from Stolberg below: