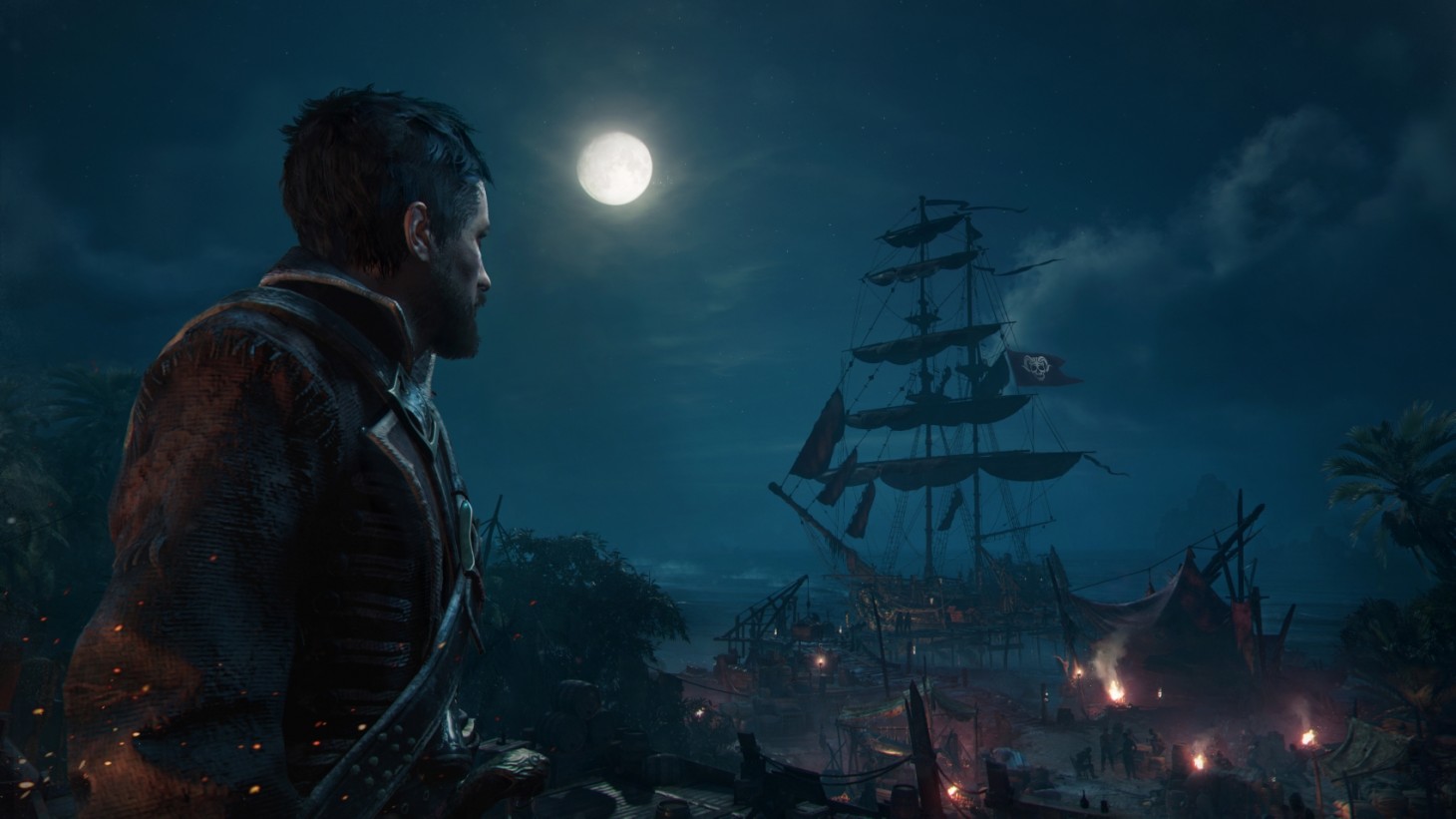 Skull & Bones is now in alpha, but the puzzling path of Ubisoft’s Skull & Bones has led to to many delays and uncertainty for the pirate adventure title. Ubisoft recently announced that it now has a release window targeting a time between April 1, 2022, and March 31, 2023. After spending years working on this game, it looks like it is now in a playable alpha state, but a new report suggests that the time leading up to now has been anything but smooth sailing.

A new report from Kotaku talks about the road so far. According to the site, more than 20 developers that worked at Ubisoft talked with Kotaku anonymously to discuss the journey that has been Skull & Bones. Originally slated to be a multiplayer expansion for Black Flag, Ubisoft eventually pivoted to it becoming an MMO tie-in to the Assassin’s Creed game called Black Flag Infinite. That obviously didn’t work out, but the idea eventually transformed into its own IP.

“A lot of stuff still doesn’t make sense,” said one developer that no longer works for Ubisoft. “Just polishing it at this point would be a waste of time.”

One aspect of the new information about Skull & Bones is that there were a few different settings in mind for this sea-faring adventure, including the Indian Ocean and a completely fabricated new world called Hyberborea. When a direction was finally decided on, Skull & Bones made its first appearance back at E3 2017 with a deeper dive the following year.

One developer told the site that if this were any other publisher, the entirety of Skull & Bones would have been scrapped by now. Ubisoft’s reported agreement with the Singapore government has kept the game alive, regardless of what the hundreds working on it felt. According to the developer that opened up about this, Ubisoft Singapore is contractually obligated to launch original games in relation to subsidy payments. With a production cost of over $120 million, according to the report, and the shifting goals for what this is meant to become, many Ubisoft staff have departed the company with the site calling it an “exodus” of sorts. This vacancy was also spurned on by reported toxicity at the Singapore studio, which you can learn more about, in full detail, here.

The original launch date for Skull & Bones was anticipated to release sometime in late 2018. Numerous pushbacks have delayed the game’s launch. Now, we have some insight as to the possible reasons for why this was the case.

A Ubisoft spokesperson told the site, “The Skull & Bones team are proud of the work they’ve accomplished on the project since their last update with production just passing Alpha, and are excited to share more details when the time is right. That being said, any unfounded speculation about the game or decisions being made only works to demoralize the team who are working very hard to develop an ambitious new franchise that lives up to the expectations of our players.”

The statement continued: “Over the past year, we’ve made significant changes to our policies and processes to create a safe and more inclusive workplace and empower our teams to create games that reflect the diversity of the world we live in.”

One developer added that the concept of Skull & Bones looks easy to create on paper, but the reality is far from public perception. From Sid Meier inspirations to a “cathedral on water” concept, what this game ends up being at launch is anyone’s guess. At this time, a current developer at Ubisoft said that the game is “still evolving” and that the design “simply isn’t there yet.”

Injustice Gods Among Us Movie Announced

Unlock the Mystery of B.’s Tragic Existence in BRZRKR #4