Skull and Bones delayed yet again, this time to 2022 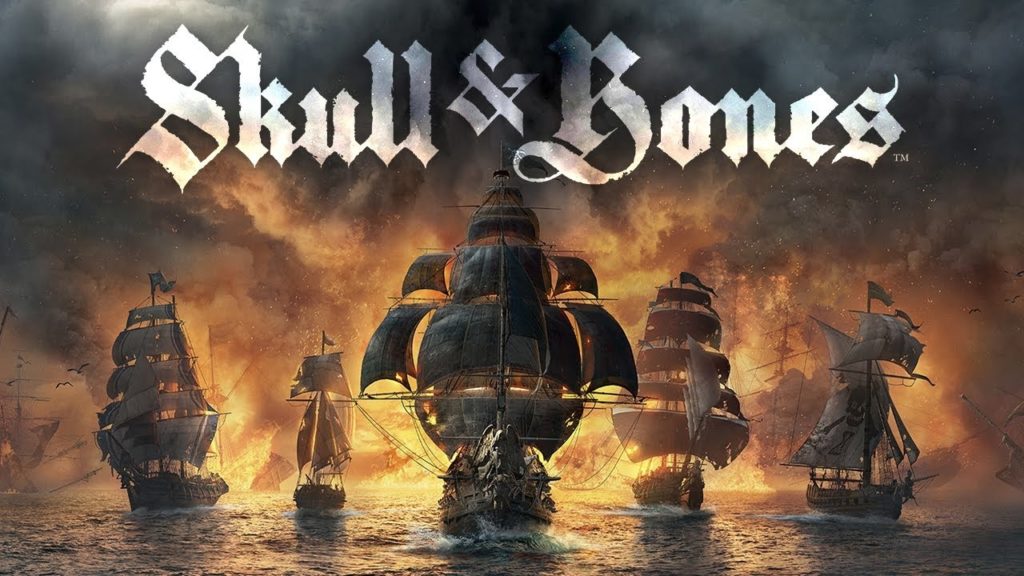 Ubisoft’s pirate adventure game Skull & Bones is slowly becoming something of a myth. The game was first announced at E3 2017, and has been delayed multiple times, this time delayed to 2022.

Fans who have been tracking the game I am sure are beginning to wonder if Skull & Bones is dead in the water. The delay was buried in Ubisoft’s latest financial report. (find it here)

The report did have some interesting highlights that might interest players.  According to the report shown to investors, Rainbow Six Quarantine, Far Cry 6, Roller Champions, The Division Heartland, and more are scheduled to launch between now and March 31, 2022. Now, the bad news, Skull & Bones is scheduled to release sometime between April 1, 2022, and March 31, 2023.

After the game’s announcement in 2017, players thought they were on their way to a realistic pirate adventure, something that we got a taste of in Assassin’s Creed: Black Flag, which Skull & Bones seems to bare some similarity to, plus additional features for all the pirate ship mayhem your heart may desire. The reveal trailer also gave us a taste of what the game would look like, and it was impressive. The game looks to have very concise gameplay mechanics, so if additional time is needed to prevent a disappointing or buggy release, it’s understandable, but it comes with disappointment to not see the possibility of turning other players into cannon fodder until 2022-2023.