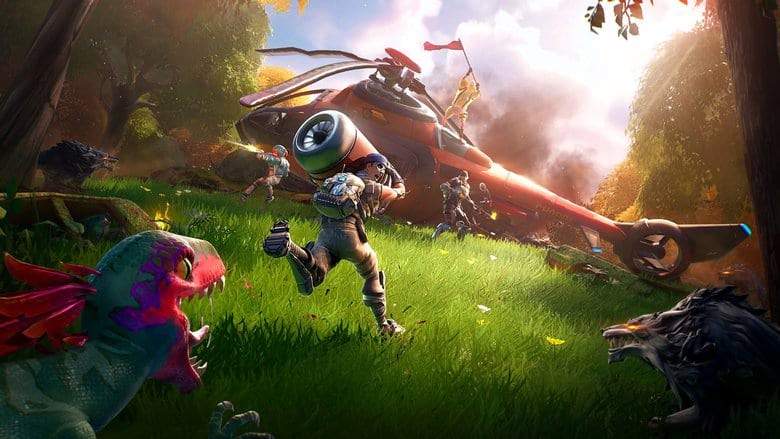 It’s looking like Epic Games is getting ready to drop a new PvE limited-time event in Fortnite title Daybreak. According to Eurogamer, patch notes in v16.40 referenced the LTM. Normally something we would expect to see in the PvE Save the World, Epic has chosen to make this an LTM.

The Daybreak LTM isn’t live yet, but here are some details thanks to Fortnite leaker FireMonkey, so take a look:

He goes on to confirm that the “ghosts” will be similar to the ghosts we saw in the most recent Halloween event Fortnitemares. We will also be running into NPC’s that will be giving us objectives and quests to complete.

Survival is still the name of the game, except your goal will be survival in PvE instead of the traditional PvP battle royale. We will update you as more information becomes available. What do you think of the new LTM? Let us know in the comments.

Skull and Bones delayed yet again, this time to 2022