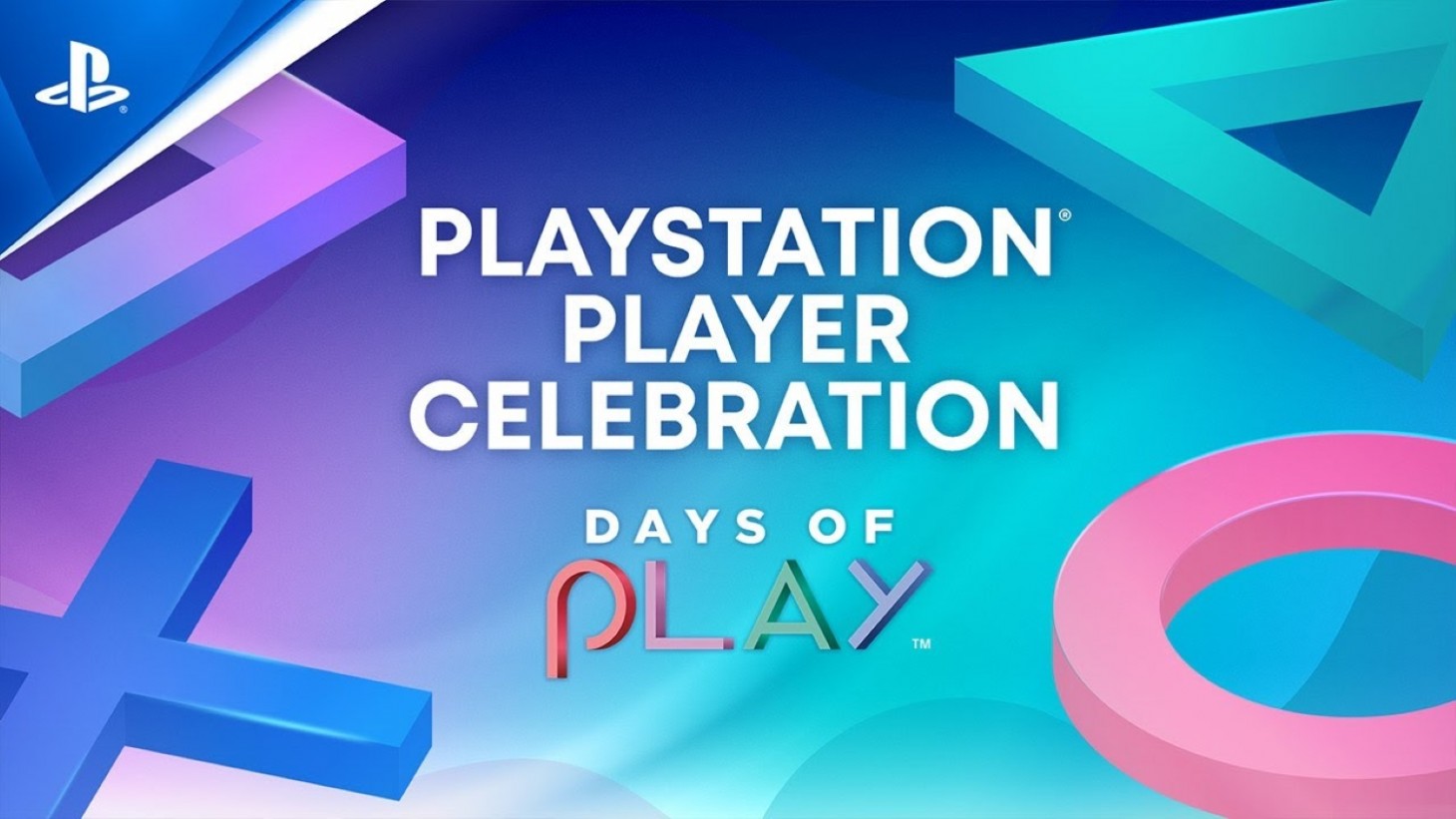 Days of Play 2021 starts up next week, with PS5 avatar items and themes to be earned

Days of Play 2021 is here, featuring challenges, prizes, and a celebration sale for PlayStation gamers. The event is bringing a ton of goodies to players from free multiplayer, to some community challenges that should give us plenty of reasons to celebrate for what’s ahead.

Days of Play 2021 kicks off on May 18 and will be split into three week-long stages, with each stage having its own community goals. You’ll need to register to take part in the event though so be sure to head over to the registration page so you don’t miss out on the prizes. Days of Play registration is open now and will remain open until May 31.

The event will feature a games goal, which will focus on the total number of different titles played, the Trophies goal for your earned trophies during the event, and the bonus goal. When you win the first two achievements, the bonus goal will be unlocked.

If players are able to reach all the goals, there will be an additional prize that includes a PSN avatar and PS4 dynamic theme. If this isn’t enough, then be sure to check out the special sales on games and take advantage of the free multiplayer weekends. Check out the  PlayStation Blog for all the information on the upcoming gaming event.