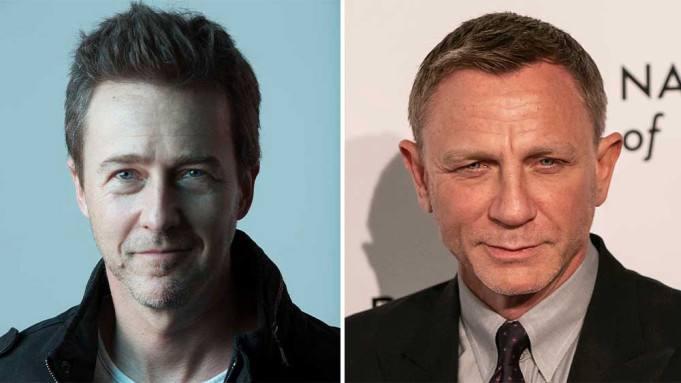 Edward Norton is the latest actor to join Daniel Craig and Dave Bautista in Rian Johnson‘s Knives Out sequel at Netflix.

The next big name to join the Knives Out sequel for Netflix has been cast. Norton joins Craig who is set to reprise his role as Benoit Blanc and the recently cast Bautista who will play a yet undisclosed role.

According to Deadline, Netflix is closing a deal worth more than $400 million for the next two installments of the film.

We still do not have ay plot details, but Craig’s Blanc is coming back to solve another mystery. Just like Bautista, we also do not know who Norton is set to play, but like it was reported recently, production begins this summer.

Norton has been very careful about the projects he takes on as of late, so this is great news for the upcoming sequel as the Oscar nominated actor seems to have been intrigued by either Johnson or the script. Either way, we have an ensemble cast in the making.