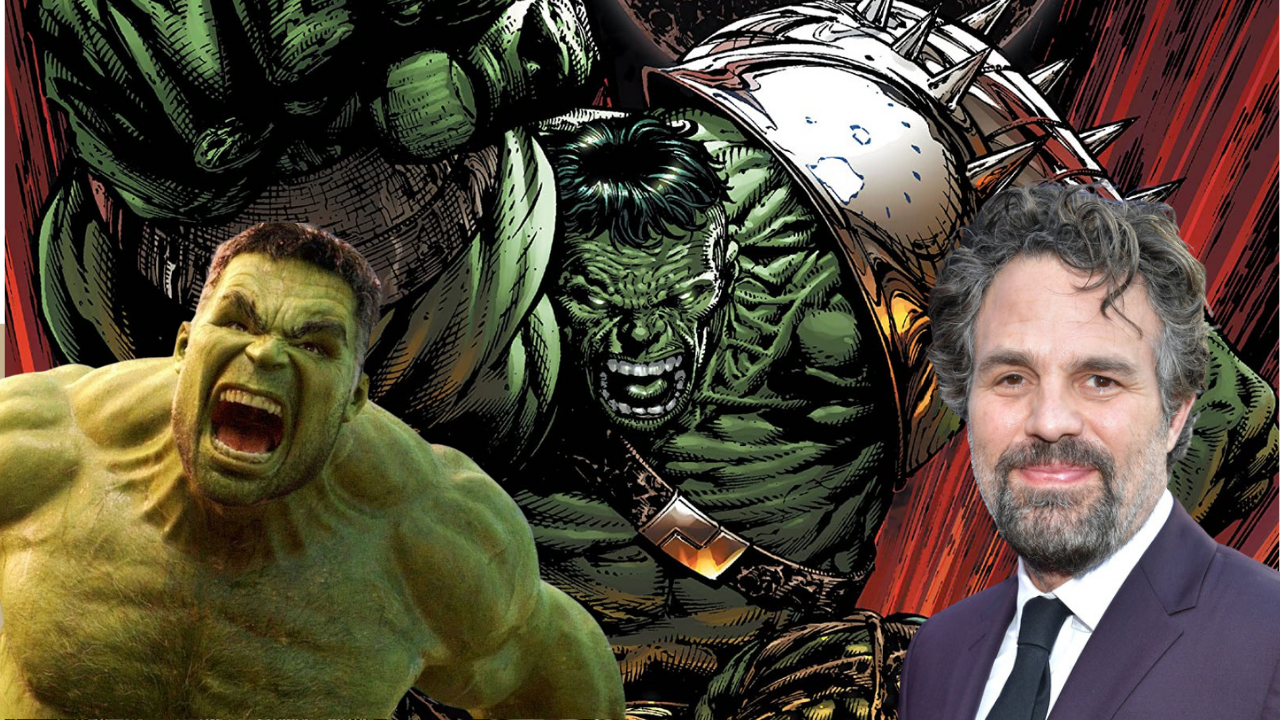 An adaptation of the World War Hulk comic book arc is rumored to be coming to the Marvel Cinematic Universe with production supposedly slated to begin next year. Hulk has been a key component in the MCU going as far back as 2008’s The Incredible Hulk that gave us Edward Norton‘s portrayal of the character and introduced us to the beloved Tony Stark/Iron Man who was brilliantly portrayed by Robert Downey Jr. during the MCU’s Infinity Saga.

The role has since been handed down to Mark Ruffalo who has portrayed him since 2012 when he was introduced as the mild-mannered Dr. Bruce Banner/Hulk. He is next expected to be seen in the Disney+ series She-Hulk but he has yet to receive his own standalone film. If the rumors are true this could be a hell of a starting point for Hulk to smash into his own standalone MCU project.

If you are not familiar with the World War Hulk comic book arc, here’s some info on it for ya:

“World War Hulk was an event in which the Hulk was banished from Earth by the Illuminati. At the end of Planet Hulk, Hulk returned to Earth, seeing revenge against the Illuminati.” You can read up on this in more detail on the Marvel Database.

ScreenRant reported that ” According to inside sources from The GWW, a new Hulk solo film tentatively titled World War Hulk is in active development at Marvel Studios and slated to begin production in late-2022. This would follow the Disney+ series She-Hulk, starring Tatiana Maslany, which is expected to release in 2022 and will feature Ruffalo’s Bruce in a supporting role. The site also reports that the reason for this development is the film rights to the Hulk reverting from Universal back to Marvel/Disney following a rumor from 2020.”

It is possibly one of my favorite Hulk comic book arcs and if this was to happen there would definitely have to be some changes as the MCU has created its own universe that doesn’t flow perfectly along with the comic book arcs, but it still has the potential to be a high-caliber film to be inducted into the MCU. Hulk has been underutilized in a sense to this point. I will admit, he played a big role in the Infinity Saga and had a great showing starring side by side Thor in Thor: Ragnarok, but giving the now-deceased Black Widow her own standalone film before Hulk is enough to make any Marvel fan angry, and you wouldn’t Marvel fans when they’re angry.

What are your thoughts on a possible World War Hulk standalone film? Is there a different Hulk arc you would rather see first?