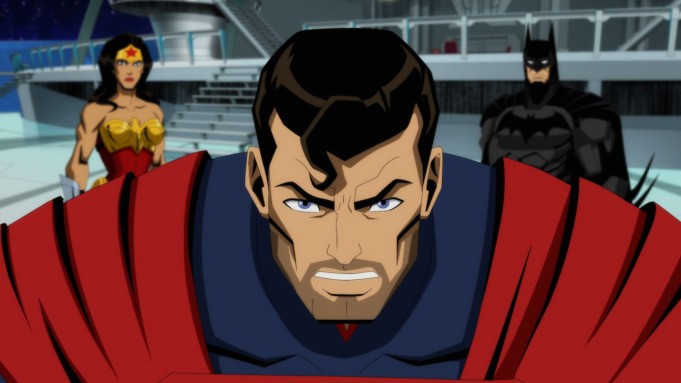 Injustice Gods Among Us Movie Announced.

The upcoming animated film takes place in a world where the Joker tricked Superman into murdering his beloved Louis Lane. We know how this story plays out: Superman goes berserk and aims to control Earth in its entirety while deep within his spiral. Can Batman and company stop him before it’s too late?

At the helm of this project is Justice League Dark’s Matt Peters as the animated film’s director with a script written by Batman: Hush’s Ernie Altbacker. Jim Krieg is set to produce the movie with Sam Register as the executive producer.

While we don’t have a release date at this time, the Injustice movie is expected to release sometime this fall.