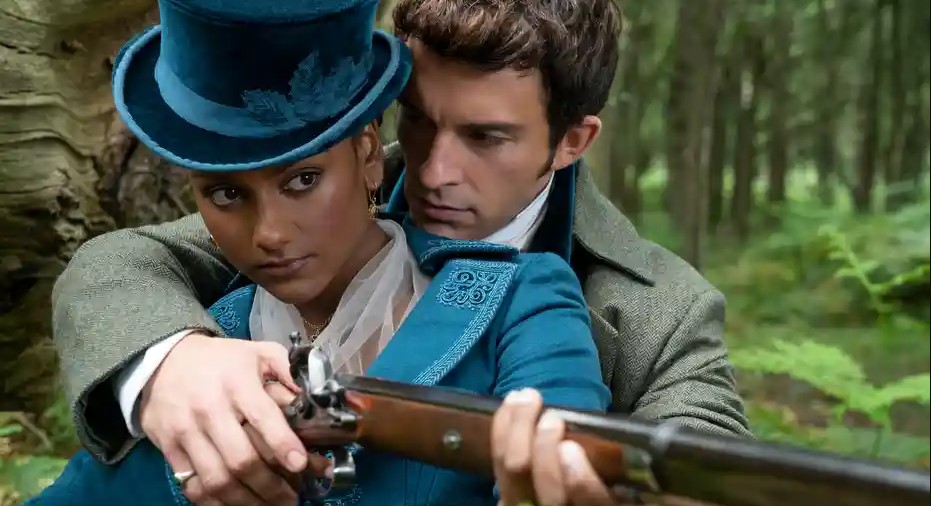 Bridgerton Renewed for Seasons 3 and 4

Netflix has announced that their hit period drama from Shonda Rhimes will continue on for seasons 3 and 4. Based on Julia Quinn‘s bestselling novels, the streamer had issued the renewal prior to the premiere of the series second season, but after the series became one of the most popular series on Netflix, the streamer is sure to be throwing all its chips on the table for the series as it seems to trend upward with every season it premieres.

“Bridgerton swept us off our feet. The creative team, led by Shonda, knew the material and delivered a beautiful, emotional, romantic drama for our members. They have some exciting plans for the future, and we think audiences will continue to swoon for this show. We’re planning to be in the Bridgerton business for a long time to come,” said Bela Bajaria, VP global TV at Netflix, in a statement.

“This two-season pickup is a strong vote of confidence in our work, and I feel incredibly grateful to have partners as collaborative and creative as Netflix,” part of Shonda Rhimes’s statement read.

The third book in the Bridgerton series is titled An Offer From a Gentleman and with inspiration gathered from Cinderella, we find Sophie Beckett, the daughter of an earl escaping from the harsh treatment from her stepmother and finds herself in Lady Bridgerton’s famed masquerade ball. Here she meets Benedict and they become instantly enchanted with one another.

The novel series ran for eight novels with eight Bridgerton siblings, with the success and popularity of the series, it would be no surprise to see the entire Bridgerton saga get an adaptation from Netflix.