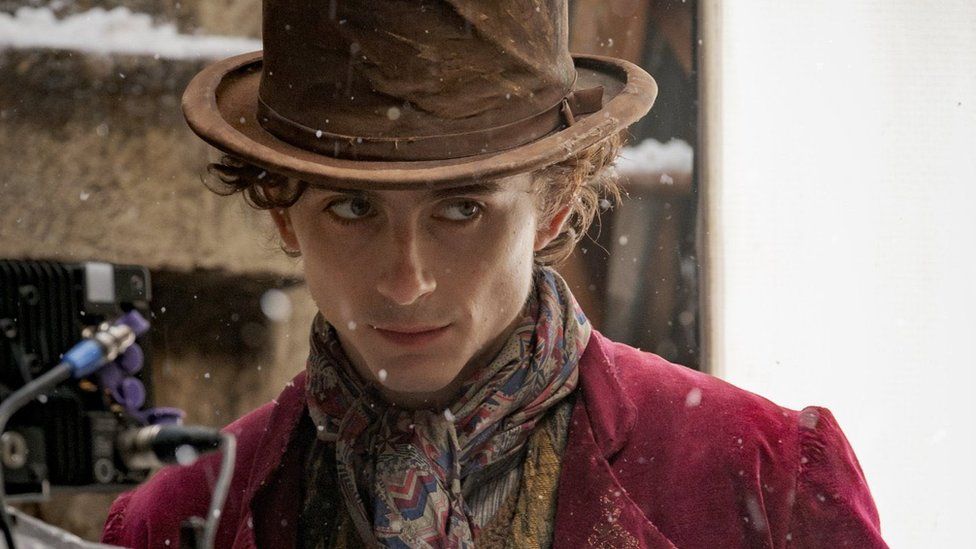 Warner Bros. has recently seen a dramatic shift in its upcoming slate of films, mostly from the DC universe. One highly-anticipated film outside of the DCU is Timothée Chalamet‘s Wonka which has been delayed until the very end of 2023.

Warner Bros. listed production delays as a result of COVID-19 as the reason for many of its delays although some films received delays without details as to why. The Flash, Aquaman and the Lost Kingdom, Black Adam, and more were delayed as a result. The upcoming adaptation of Wonka is set to be a musical fantasy film based on the Roald Dahl novel Charlie and the Chocolate Factory.

Chalamet is the most recent star to portray the character as Gene Wilder and Johnny Depp both portrayed the top-hatted whimsical character prior.

Wonka will now be releasing in theaters on December 15th, 2023.

Austin Butler in Talks to Play Feyd-Rautha in Dune 2