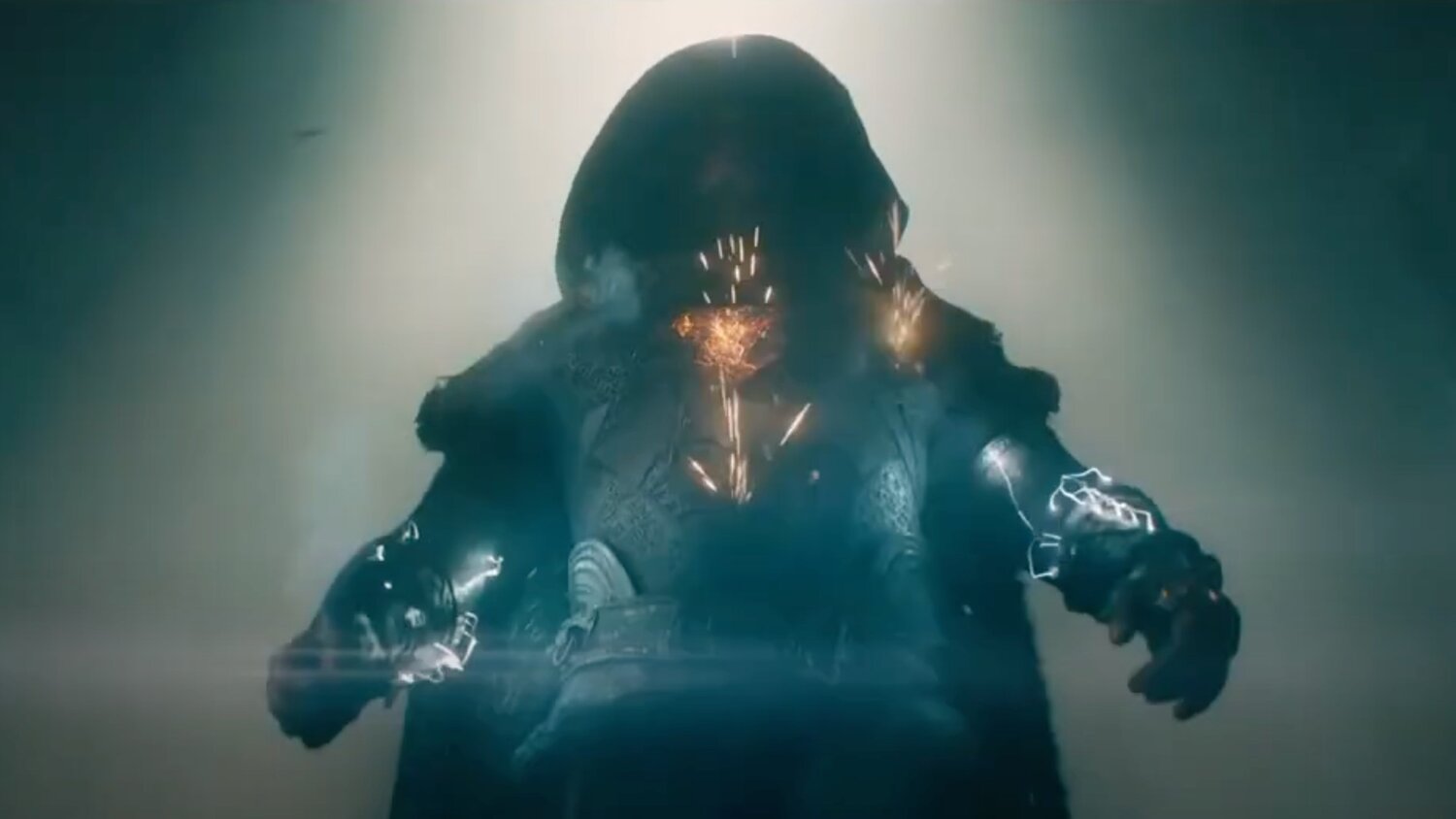 During the DC FanDome event, Dwayne Johnson has shared the first look at his highly anticipated film, Black Adam. A lot of DC fans have been looking forward to this movie and have been curious to see what it’s going to entail.

When introducing the video, Dwayne Johnson says he was born to play this role. He also says that the hierarchy of power in the DC Universe is about to change with this movie. And well, he might be right! The footage he shares is from the opening scene on the movie and it’s pretty impressive!

You can watch the opening scene below along with Johnson’s full DC FanDome presentation.

Black Adam also stars Aldis Hodge (Underground, The Invisible Man), who plays Hawkman in the film, and he and Johnson are joined by Noah Centineo (To All the Boys I Love Before, Charlie’s Angels) as Atom Smasher, Quintessa Swindell (Trinkets, Euphoria) as Cyclone, and Pierce Brosnan (GoldenEye, Mamma Mia!) as Doctor Fate, as well as Sarah Shahi (Person of Interest, The L Word), Marwan Kenzari (The Old Guard, Aladdin), and Uli Latukefu (Young Rock), who have been cast in unspecified roles.