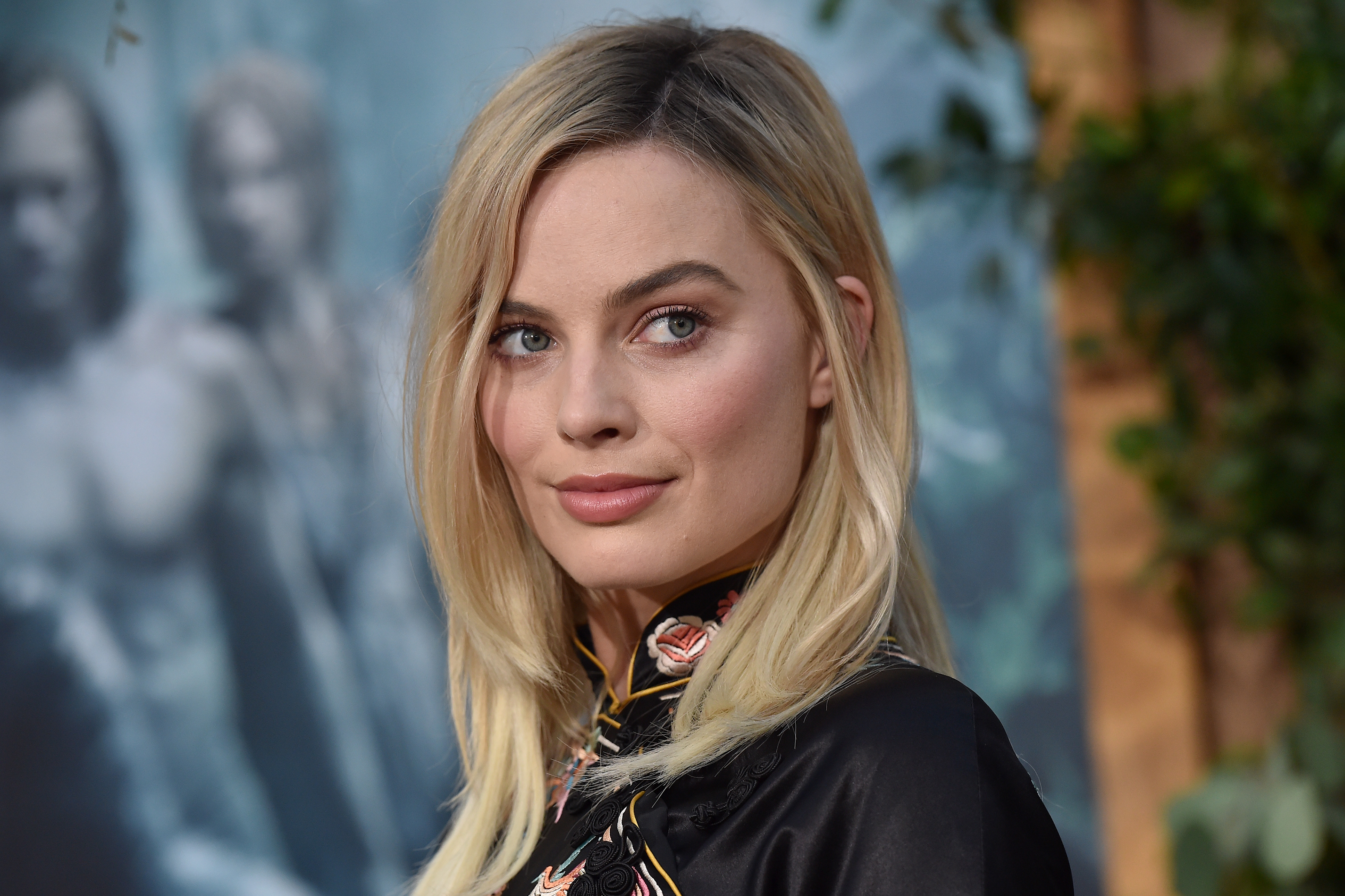 HOLLYWOOD, CA - JUNE 27: Actress Margot Robbie arrives at the premiere of Warner Bros. Pictures' 'The Legend Of Tarzan' at TCL Chinese Theatre on June 27, 2016 in Hollywood, California. (Photo by Axelle/Bauer-Griffin/FilmMagic)

Warner Bros. revealed the first look at Margot Robbie in full costume for the upcoming Barbie film. The film is slated to release in 2023 and will be helmed by Greta Gerwig. The film looks to give Robbie a classic look for the titular character along with the iconic pink Corvette and a backdrop of what looks like her Barbie dreamhouse.

Not much is known about the plot of the film but the cast alone should bring plenty of fans of all ages to theaters when the film arrives. Gerwig scripted the film alongside Noah Baumbach.

Barbie will arrive in theaters on July 21st, 2023. Check out the first image of Robbie as Barbie below: