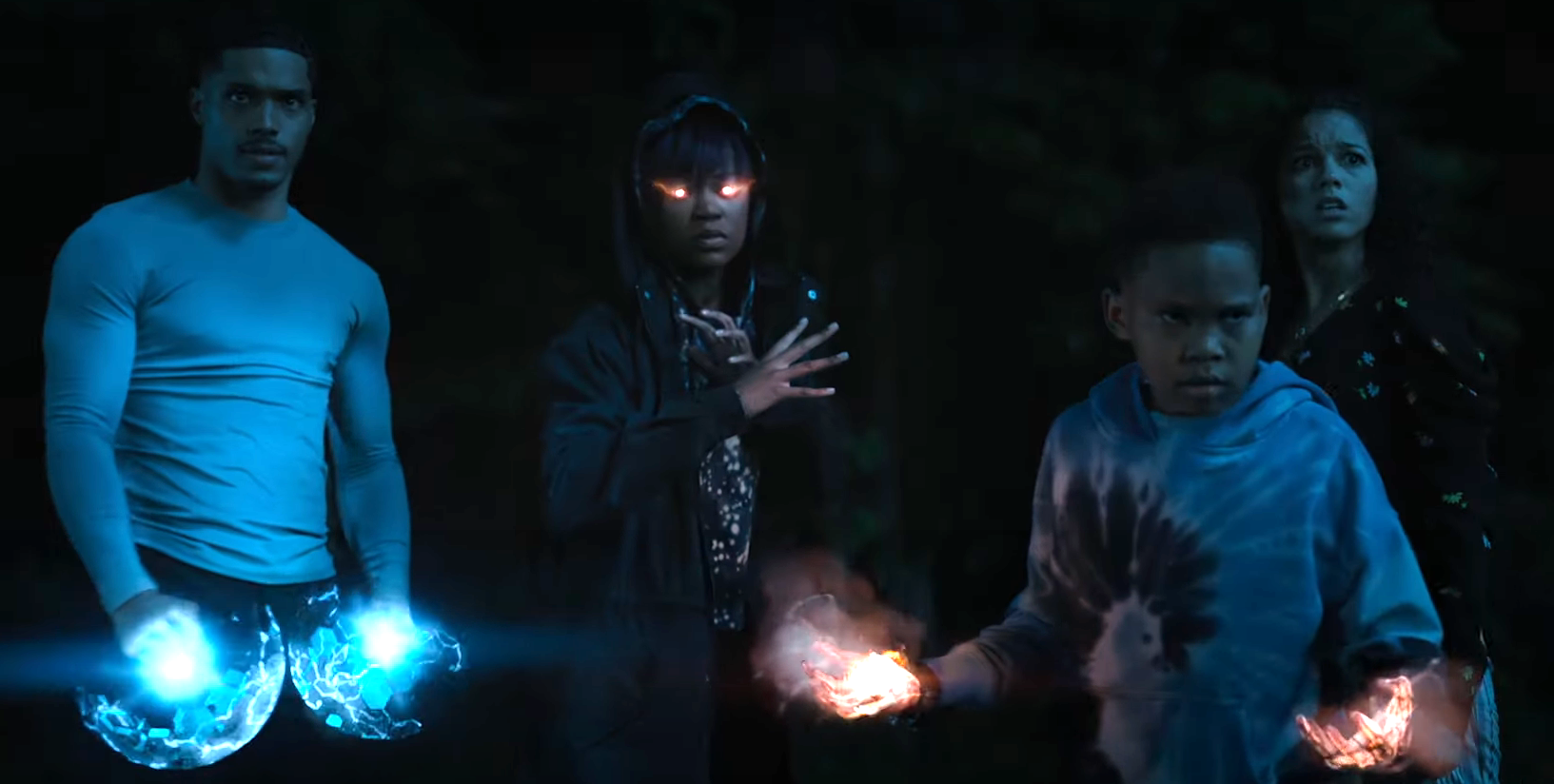 Netflix‘s original series Raising Dion has been canceled after two seasons at the streamer. The series premiered in 2019 with the second season premiering just a few months ago. The announcement came from actress Sammi Haney who made the announcement on social media.

“Sad to say that Raising Dion is CANCELED. Thank you for all of the amazing support we got from all of our wonderful fans! Season 2 was a success, equal to Season 1, even if just looking at how many people watched all of it and wanted a season 3!”

The series was based on the comic series and short film by Dennis Liu and offered viewers a unique twist on your typical superhero story. The series followed a single mom whose son begins to develop abilities. She is unable to explain these strange occurrences happening to her son and does all she can to hide his abilities in order to protect him from any dangers or exploitation. It all leads to her search for answers behind her son, Dion’s abilities that might be connected to her son’s deceased father, and a mysterious character, The Crooked Man.

You can watch seasons 1 & 2 of Raising Dion on Netflix now.