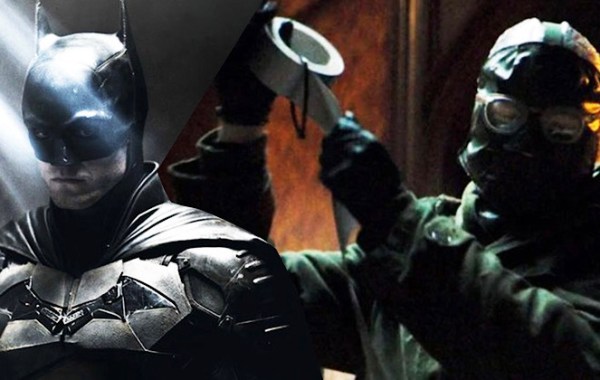 THE BATMAN: CALENDAR TIE-IN GIVE US NEW IMAGES OF BATMAN & THE RIDDLER

As The Batman began trending on social media, it was revealed that new images of Paul Dano as The Riddler had surfaced. The images are thought to be from a […] 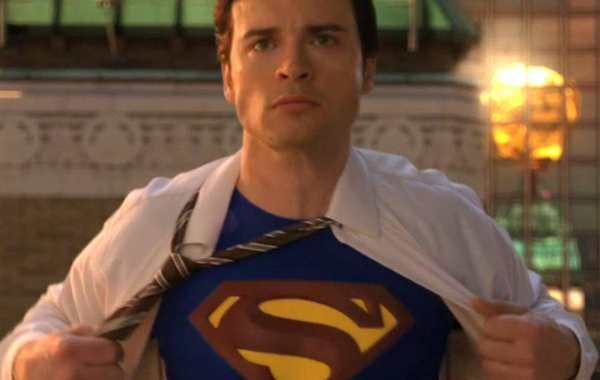 During an interview, Tom Welling said he is willing to reprise his role as Superman once again, alongside “buddy” Robert Pattinson.