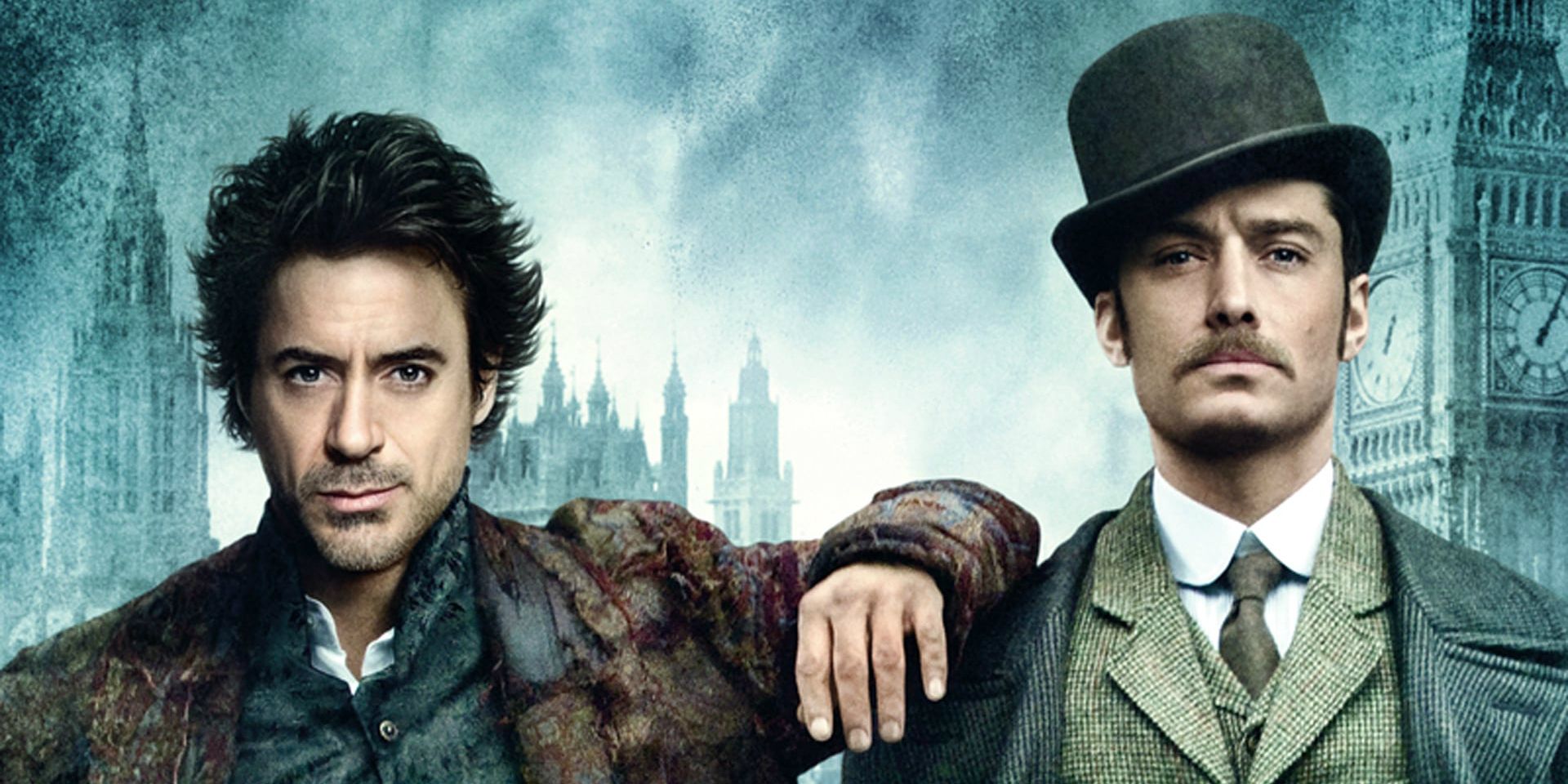 Warner Bros. has announced that the world of Sherlock Holmes is expanding as the Robert Downey Jr. starring films will be getting a couple of spinoff shows at HBO Max. Downey Jr. plays the starring role of the famed detective and the third film in the franchise has been in development for quite some time. It looks like the studio has confidence in not only the third film being made but with the prominence of the franchise as it looks to expand the universe with the two spinoff series.

Variety reports that both will be set in the same universe as the films and will focus on a new character that will be introduced in Sherlock Holmes 3. The series will be executive produced by Downey Jr., Susan Downey, and Amanda Burell of Team Downey alongside Lionel Wigram. There aren’t any details as to who will star in the series or the plot of the series.

Warner Bros. hasn’t been shy of expanding on their films as they have put a lot of chips into Matt Reeves‘ The Batman which saw Robert Pattinson take on the role of the caped crusader. The film killed it at the box office and that universe is expanding with a series following Colin Farrell‘s Penguin which got the green light at the streamer, with a possible Arkham Asylum series still possibly on the table. They also recently dug into the Stephen King universe with an It prequel series Welcome to Derry in the works.

It has been a very long time since we saw Downey Jr. play the famed detective but it’s comforting to see that both Downey Jr. and the studio still have faith in the project and hopefully, many more to come with the spinoff series in development. Stay tuned as more information becomes available.