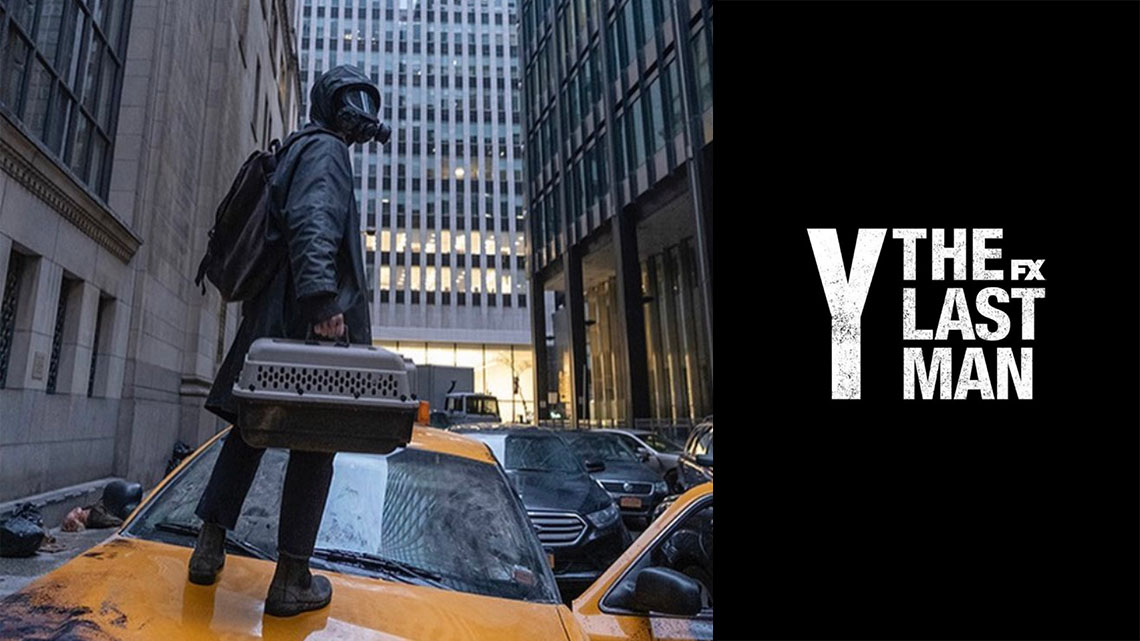 The post-apocalyptic series Y: The Last Man has been canceled at FX after just one season. The series was adapted from Brian K. Vaughan and Pia Guerrara’s comic book of the same name, and it follows the survivors of a cataclysmic event that kills every animal on Earth with a Y chromosome except for one cisgender man (Ben Schnetzer) and his monkey. The series main cast also includes Diane Lane, Ashley Romans, Olivia Thirlby, Juliana Canfield, Elliot Fletcher, Marin Ireland, Amber Tamblyn, and Diana Bang.

The news of the cancelation was given by the showrunner, Eliza Clark, who posted on Twitter, saying:

“We have learned that we will not be moving forward with FX on Hulu for Season 2 of ‘Y: The Last Man.’ I have never in my life been more committed to a story, and there is so much more left to tell. We had a gender-diverse team of brilliant artists, led by women at almost every corner of our production… It is the most collaborative, creatively fulfilling, and beautiful thing I have ever been a part of. We don’t want it to end.”

I had been watching the series and was actually really enjoying it. The series boasted a large-scale world with a huge and diverse cast that all had a story to tell in the series. It’s a shame we won’t get to see the story continue to be told.